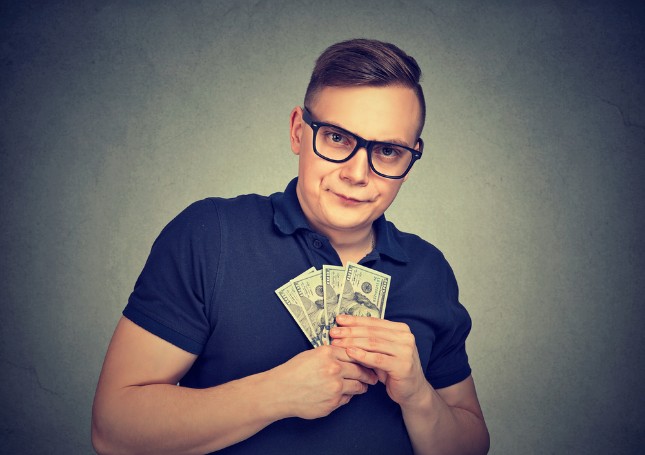 Linux users are cheap as hell. Sorry, but it is largely the truth. I am not just talking about traditional Linux desktop users either, but Android users too. This is why iOS is so profitable despite its paltry market share compared to Android. iPhone...

In my case, I don’t make much money, so I never subscribed to a Linux mag. I do try to contribute to some of the projects I use with Patreon.

I don’t want to invest much time commenting on this, so here my summary my opinion about this statement:

If Linux users would be so cheap, I don’t know how roughly ~4 different dedicated monthly Linux magazines in the book store around my corner would be able to survive for years and years on.

It’s a clickbait, nothing else.

“Are Linux users cheap?”
NO!

Cheap? No. But the Linux magazines I would have liked to have read were $20 or more at my local Books a Million. I honestly can’t afford to put that much into a magazine. They were just too high priced.

Yes! We can say so, for most of OUR queries are well supported through and resolved in different forums etc.SO in terms of TIME losses we sure come out CHEAP. or try any query in HP/MS/commercial forums for yurself.
We come out SMART in the end and that ain’t CHEAP

Personally, I am cheap, so I suppose–in keeping with the times–I should be deeply offended.

But part of my cheapness is disliking waste and having to consider whether or not I’m offended seems like such a waste of time.

So my guess is–I really am way too busy to check–that I’m way too cheap to be offended.

Usually when someone–without a mountain of convincing evidence–says “All X’s are Y”, they’re trying to make someone else angry, not trying to explain why something happened the way it did.

They are–in other words–articles which I’m way too cheap to read.

To tell the truth I never gave much to charity until I started using Linux. If a free application saves my bacon I feel obliged to help–even if it’s only $20.00. And I know I’m not the only one who thinks the same.

These blanket-statement, click-bait titled articles are nothing more than that. Not worth my time to even click on it.

But just to add, I use Linux simply because it’s awesome.

I have given regularly to LibreOffice, Thunderbird, and a few others. Also, if the program has a paid version with additional features, like LastPass for example, I purchased the paid subscription even though I didn’t need the other features. I did so for this exact reason. I want to help support the continued development of the software. When I would build custom computers for customers, or needed to run a complete re-image, If they did not have an Office Suite, I would install LibreOffice. I would send another $10 donation out of my proceeds. It’s not much, but if everyone did so, it would help. LibreOffice is supported by The Document Foundation, so they have corporate backing as well. Thunderbird was supported by Mozilla, a non-profit organization, to which they no longer belong. I have a reoccurring monthly donation to Thunderbird as it’s something I use all day, every day, and find indispensable. I’ve tried many other email clients. There was one for Windows that came very close, but Thunderbird was still better. On the Linux side, nothing else even comes close. If they were to cease support, I would use it until it broke. Which in the case of Gmail probably means next week if they change their authorization scheme again. Then I’d be in a world of hurt. Having said all that, I am a die hard Linux fan, but carry an iPhone. ** hangs head in shame as he turns in his Linux card **

People have no idea how much Ubuntu makes out of their free desktop software. Ask cPanel, OpenSUSE. They were sold for a very huge amount. What does that say ? 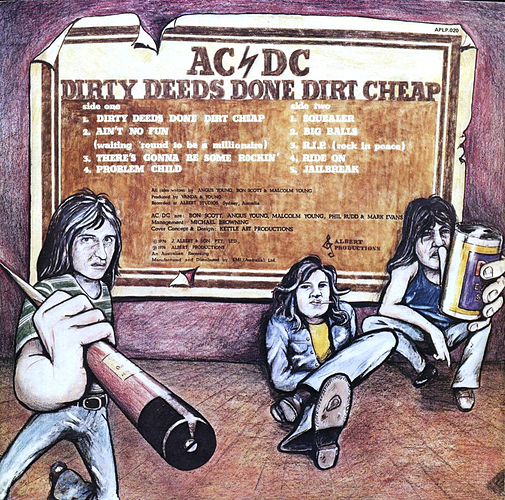 Hardly ever pay for computers, just inherit “hand me downs”… hence why my “gaming rig” is so antiquated (Phenom II, GTX650ti) - I had to pay for that sucker!

I do chuck money into worthy FOSS projects, like Armbian, and Sayonara, and back a few years back I chucked some $$$ into elementary OS. I also bought/subscribe to Resilio Sync and Symless Synergy…

Last time I spent $$$ on a computer, was an Asus ROG gaming laptop (which I mostly ran elementary on - wiped Win8 off it), it was great, but I paid $2K for it with my separation payment after being retrenched, assuming I’d easily find another job (but it ended up being nearly 3 years of short term gigs and periods on unemployment benefit) so I had to sell it about 12 months later.

Why, yes, I am. I will divert money to damaged veterans, damaged animals, and Full Circle magazine. Saving money on computer equipment and software just makes sense. Never Apple anything. No more than $45 a month for two cell lines, total. No more than $150 on a cell phone. No more than $20 on a game, even if I have to wait a year. Maybe frugal is a better word.

@wgberninghausen - You were doing good until that last one. $20 on a game? Now is that really necessary?

You’re right. $20 is exorbitant. I usually wait until they’re cheaper.