I noticed the slowing or even not loading pages from Google /Gmail / you tube
did a clean install and removed the hidden file , no ad ons still slow , added the adblok plus no real difference .
had A look on google for the topic it seam’s A problem in the handling of particular packages .

has somebody A solution ?

A few months ago, Mozilla accused Google of deliberately slowing down YouTube on Firefox: https://www.techtimes.com/articles/232699/20180726/google-allegedly-slowing-down-youtube-on-purpose-when-using-firefox.htm

Won’t be surprised if it’s the case with Gmail and other Google products to make users move from Firefox to Google Chrome.

It seems the big boys are trying to limit choices. I don’t use firefox, but perhaps if you installed another browser like Vivaldi and used it for them it might help. It’s always best to have an alternative browser installed even if it is a pain to do so, but it is only a one off pain.

thanks for the suggestion, but Vivaldi will have the same issue .
the problem is Google .
have a read in the answer from abhishek .
I found it disturbing how far the manipulation from a company goes ,
and the answer must come from us to make a ad on for all browsers.
but thanks for thinking of a solution .
regards lars

This may not totally an issue with the evil empire. I’ve noticed, since installing the 4.15.0-XX series of kernels a range of machine specific issues with firefox. On two machines it would freeze if I tried to open a new tab. On another machine it tended to hang.

Now, some of my speed issues are traceable to using a VPN. However, when I switched my machines back to 14.13.0-45 the main issues cleared up.

There’s nothing much we can do about Google being jerks, but I found a change of kernel helped.

As you say the problem is NSA-google. Use a different spy-engine … I mean search engine: 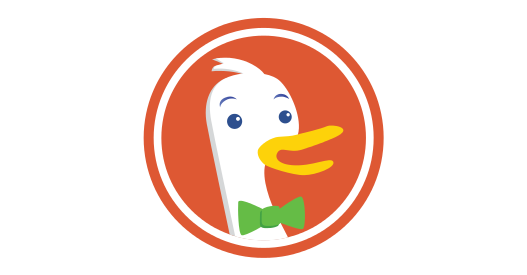 The Internet privacy company that empowers you to seamlessly take control of your personal information online, without any tradeoffs.

Startpage.com delivers online tools that help you to stay in control of your personal information and protect your online privacy.

As [ElectricDandySlider] stated, install multiple browsers and if somethings slow on one check if it’s slow on the others.

the suggestion to try a different kernel solved the issue.
back to 14.13 and smooth sailing , mmm ask my self what the problem can by .
but thanks for the solution .
regards lars

I’m not sure of your level of experience, but a couple of useful tips came to mind when I found out a kernel change helped you.

This graphic app allows you to make changes to grub. In your case if you could check the box “previously booted entry” it will default to the kernel you know will work. You can continue to stay current by installing new kernels and, who knows, a future version of 14.15 may work like a charm.

(Also Grub Customizer allows you to add images to your boot screen. In the terminal paste:

Grub Customizer allows you to activate these images, but you have to browse. Look for them in usr/share/images/grub.)

2- I’m not positive this will help you but in Mint 18.X “Update Manager” has a tab “Linux Kernels”. From here you can remove and install kernels directly.

3- Since installing Mint 19 (which uses 14.15) on my sacrificial laptop, I noticed several oddities. I don’t think there is anything untoward is happening here–I think some kernels just turn out to be funky.

Hello Davemerritt thanks again for the info , i am not very experience in the use of the terminal but i will try to follow your instructions , i have found the different kernels and removed the 4.15.xx and installed 4.13.0-45 , 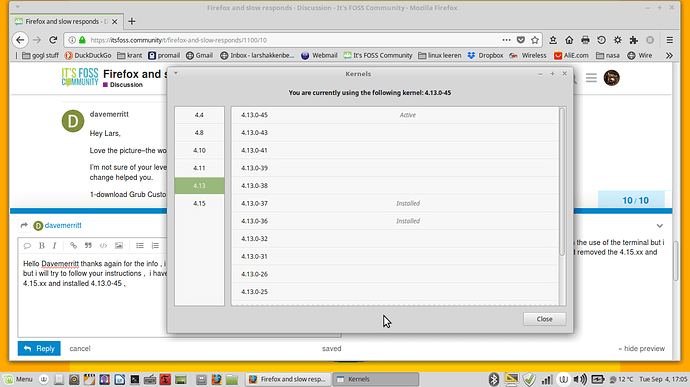 I solved I think the problem after you told me about the extensions .
did a clean install for firefox , so remove the hidden folder , and imported the bookmarks run it ,
and everything runs smooth no problems in hanging for websites .
have found a adblok extension hoe give you no problems in firefox quantum .
regards lars 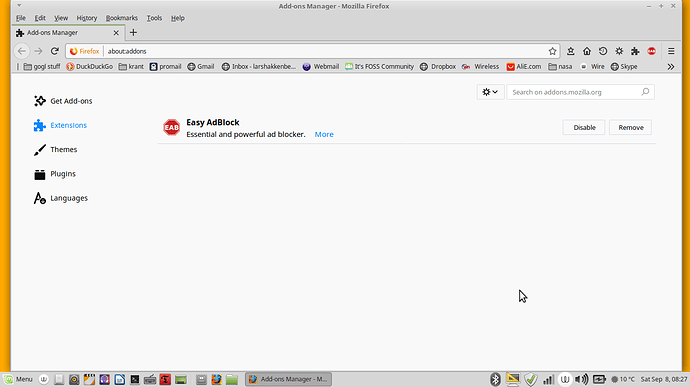