Hi all, running Linux Mint Cinnamon 19.3 on a Dell Latitude E5530 laptop. In the power options, I have several choices for when I close the lid, but the one I want is “shut off display” and this is not listed.

I have another laptop running LM Xfce that does have this option, but why don’t I see it in Cinnamon. Is it possible to add this option?

Thanks for the help!
Dave

Every laptop I have ever used always shut off the display when the lid was closed, no matter what.

I know I was surprised too. When I close the lid the screen is definitely still on - I have it set to “do nothing” because the computer is running programs that get interrupted when the screen locks or suspends. Feels like I should be able to just have the display shut off but I’m not seeing it.

Windows had an option to keep running with lid closed on any laptop.
I only know about it as I was teaching Suzuki motorcycle techs (Factory. Authorized. Suzuki. Training=FAST)) and the dealer software was used to record various parameters during road testing, ‘rolling road’ (dynamometer) isn’t as good as real world for many things unless you have a massively expensive set up that can simulate altitude, temperature , humiity and pressure variations. In a car it isn’t generally an issue to plug in to OBD port but on a motorcycle (particularly a sport bike) tying a laptop down isn’t really an option. Having it closed in a backpack however, is a viable option allowing testing to quite illegal speeds. (When I worked in Suzuki dealers in Britain, we had a customer with recurring 'I have a miss-fire around 155mph) We eventually returned bike to Suzuki who spent a further 12 weeks to find problem. Until customer told us he had to hold it at that speed for at least 4 minutes we suspected fuel flow but couldn’t verify it. At the end of the day, basically, none of the Suzuki engineers or designers expected the ‘Sport Tourer’ to be cruising anywhere near that fast.
It doesn’t explain anything to OP but as an anecdote shows a reason why it could be a needed feature

The question, whether the display of a laptop with a closed lid is still turned on or not, is as intriguing and impossible to answer as the one with the light behind the closed door of a refrigerator.

This is Schrödinger’s cat to the power of two. 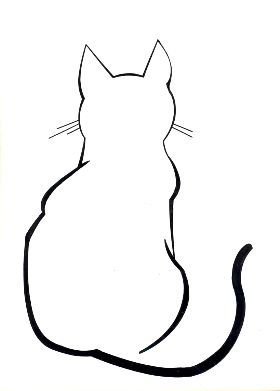 So the option to keep the OS from going to sleep is available on Linux and Windows, too.