Moved My Acer Desktop Back To Mageia 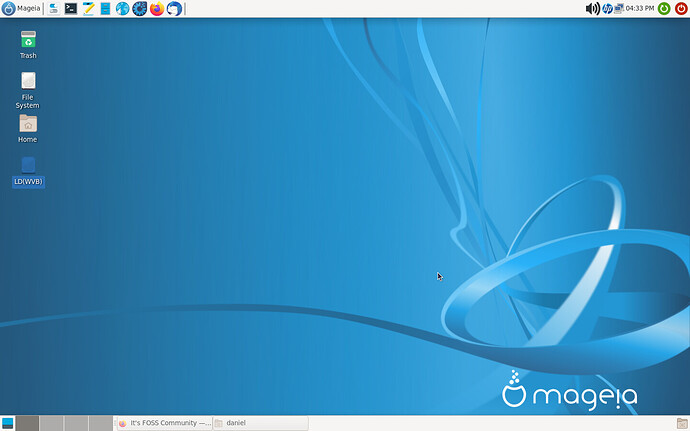 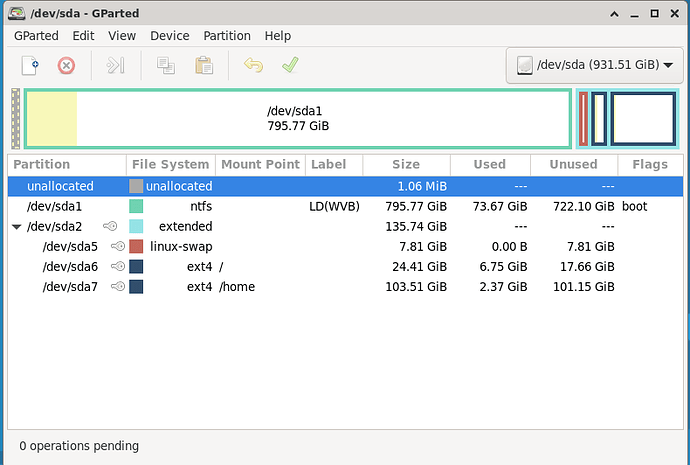 Look Good.
I haven’t used Mageia in a long while. may give it another try some day soon.

@kc1di
Running quite well on this old 32bit Acer desktop. The install is GUI, just like Windows. It comes with “vim”
which I for one dislike, so I used the “dnf in nano” command to install nano.
If I was to run a stand-alone Linux, Mageia would be hard
to not choose.

My partitions, with dual boot with Windows Vista Basic.

Vista blimey, that’s like way old. No doubt you use Linux for everything else emails etc? What do you do with Vista that cannot be done in Linux? Just asking out of curiosity, as it can’t be gaming?

@clatterfordslim
Mostly xp era games that will only run on NVidia graphics, which this old Acer has.
Vista is also a data dump for data I have archived, but need from time to time. Vista
never goes online and is never updated. I just like to run Vista in dual boot, just to see
if I can. It actually runs better on this old hardware than even Mageia.
I have tried other Linux 32bit distros, that would not even boot the hardware, but Mageia
boots and gives me a 1440x900 screen resolution. on this old 19 inch monitor.
Gentoo worked, but it was just too much of a “PITA” to keep working.
You did not asked why Linux is installed on an extended partition.

not asked why Linux is installed on an extended partition.

Oh but I am now, seeing if you noticed that I hadn’t asked, which you did and knew I would reply later on after you noticed that I did not ask as to why Linux on an extended partition? I am a sidekick on the back end of a mule it’s hind leg. OK Jack ass then.

@clatterfordslim
Not trying to be a smart ass or a Linux-know-it-all, just trying to get all I can out of that 1tb MBR drive.
Unlike Windows, Linux does not require a primary partition to boot, so one extended partitions with
three LInux partitions, allows me to shrink the drive to say 160GB for Vista, and to have room for
maybe one ntfs data partition and one .ext4 Linux partition for Mageia timeshift bkup.
Will update screenshot when I have it setup. 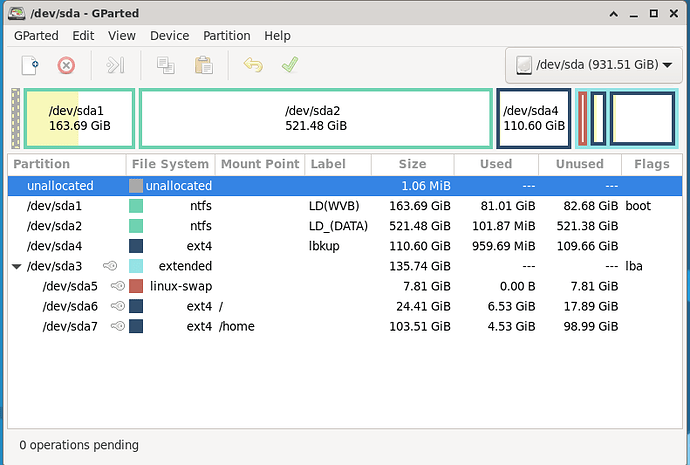