I’ve just installed a linux Virtual Machine one my Linux Mint box. What a pain! Took me an entire day (using synaptic) to make it work since very few of the dependencies are installed initially. I love to try new distros and that’s why I installed it. It works well with linux distros, but I just found out it does not work with Windows or MAC OS at all. Has anyone tried to use KVM for other than Linux distros? Also, are there any comprehensive user articles on best use of Libvert Qemu (other than the manual avbailable on line).

This may help you. 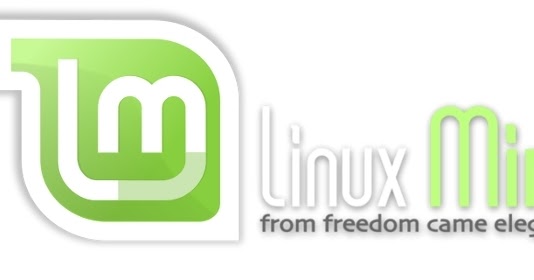 How to install a free legal Windows in VirtualBox

Easy tips, tweaks and tricks for Linux Mint and Ubuntu, both for beginners and for advanced users. Complete starter's guide with simple how-to's.

Thanks for the suggestion Mack. I chose KVM instead of VirtualBox based on Phoronix’s speed test and the fact that it supposed to be better integrated with Linux. Unfortunately, as I’m finding out, it’s not as versatile as VirtualBox and sucks at running Windows OS (and other non-linux OS-s). Oh well…maybe one of these days I try VirtualBox.

I prefer Gnome Boxes, as it is very user-friendly and easy to use.

Haven’t tried a Windoze install, have an old junker, I dust down if required every other blue moon.

If you want try Boxes run the terminal command sudo apt install gnome-boxes before agreeing, review the suggested or recommended packages. This way all the necessary dependencies are included in the initial install.