PLEASE HELP : Where to install Ubuntu boot loader for Dual Boot install, with Ubuntu and Windows 10 on separate drives

Hey there everyone! @Akito @4dandl4 @easyt50
Thank you for all your help.

I FIXED IT AFTER A LOT OF EFFORT AND I AM DESCRIBING WHAT I DID, SO THAT USERS LIKE ME CAN FIND WITH EASE WHAT I COULD NOT.
First, I checked in W10 System Info that my W10 was UEFI based. So my Ubuntu must be UEFI based too. I turned OFF Legacy boot from BIOS<BIOS Setup.
Then I ran the Ubuntu Installer with Live USB.
At the Ubiquity disk partitioning editor, in the usual case, you need not create an additional ESP (EFI System Partition), so that the BIOS recognizes the Ubuntu boot loader (which is as of now, not installed).
Then - my installer crashed while installing grub2 as usual. Perhaps a bug, or an incompatibility with my system.
A simpler solution for this problem would be booting into a live USB/CD, installing boot-repair from yannubuntu, and letting it do the magic - but as luck (or the lack thereof) would have it, boot-repair failed to work on my system.
I restarted the sytem, opened BIOS menu, and chose the Ubuntu boot loader partition from the UEFI menu. This opened the grub command line. From here - I followed instructions I googled as - “How to open Ubuntu from grub command line”.
Then, on booting into Ubuntu, I installed grub2 which fixed the whole issue.
Thanks guys again.
I hope anybody facing the same problem as me finds this useful.

Try this set up. It worked for me. It keeps Windows 10 as the primary boot 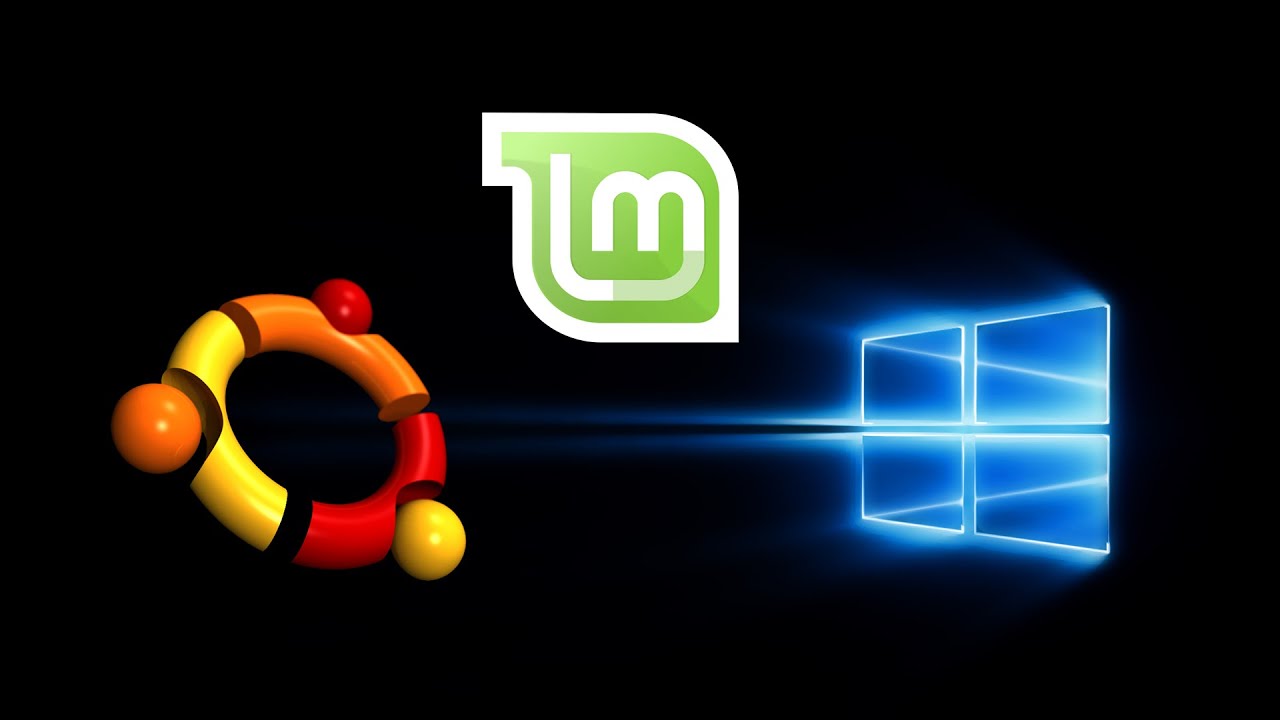