A short abridged History of Mint

This is not meant to be an in depth thing, just a quick history of Mint up to date.

Clement Lefebvre is the man we can thank for staring Mint. This photograph is one of very few I could find of him and taken from NetWorld in 2013 which is one of the very rare interviews with him I could find. https://www.networkworld.com/article/2170903/software/q-a--clement-lefebvre--the-man-behind-linux-mint.html By all accounts Clem is a very modest man and lets Mint do his talking for him. A search on google will not provide much more information I know I’ve tried.

The very first version of Mint was called Ada 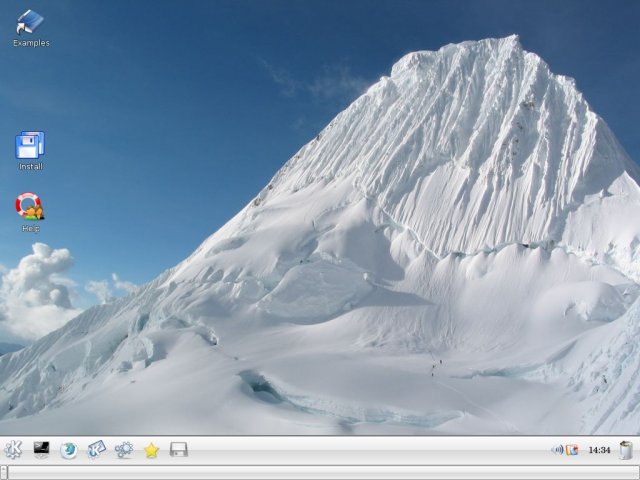 Ada was first released on 27 August 2006. This was based on Kubuntu which is a flavour of Ubuntu and had the KDE desktop. I have come across an article in which we get Clem’s thoughts on the first 5 releases of Mint http://segfault.linuxmint.com/2014/01/ada-barbara-bea-bianca-and-cassandra/ which makes interesting reading.

Further releases followed using KDE, GNOME desktops and it was not until Maya Mint 13 that we get our first Cinnamon Desktop which we are now mostly familiar with when thinking about Linux Mint.

Starting with Qiana Mint 17 all further versions Mint are Long Term Supported. The release of 17.3 Rosa in December 2015 was proclaimed by arsTechnica that it might be the best Linux Desktop distro yet : https://arstechnica.com/information-technology/2015/12/review-mint-17-3-may-be-the-best-linux-desktop-distro/ (Maya Mint 13 had also been a LTS from 2012 -2017,but this was the only one to have been so from what I could find out) Reference Wikipedia 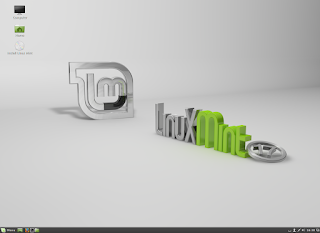 At the end of June 2018 Tara Mint 19 was released followed by Tessa, Mint 19.1 which is the very latest version at the time of writing.

Looking at various other Linux Distributions it is pretty clear that Mint (which I found out Clem used as he wanted something fresh sounding), through out it’s development Mint has tried, (and I feel successfully) to be user friendly. The biggest change however has to have been the introduction of the Cinnamon Desktop, which meant those of us who just want to get on and do stuff don’t have to worry about things and those coming across from Windows will find the transition easier than perhaps with other Distributions.

Unless otherwise mentioned above this is an original piece from me taken from my blog. Some images may be subject to copyright. This piece is ©copyright merimaat 2019

When I have made a donation to Linuxmint, he sends auto-reply email personally thanking you.

You are joking, right?

The first time I installed Mint (18.2 I believe) I had this feeling to be a professional sysadmin: everything was working without having to fight with hardware recognition issues. Cinnamon which I didn’t know before is intuitive, easy and beautiful. Thank to Clem and his team 3 or 4 of my friends have switched to Mint and never left it. I personally don’t use it anymore because I like to discover and learn other ways in Linux but I still recommend and install Mint on customers, friends and family’s computers.
So long life to this very nice distro !

Thanks for you comments. Off Topic, but what do you use now and why?

You’re right my post is a little off topic but when I’m talking about Mint I always have to underline the good job of Clem’s team. I was really impressed the first time using it. I also was reading about Mint on another page and mixed up my replies…
I actually use Kubuntu on my desktop because I want to know everything about KDE, Ubuntu on a laptop (I share it with someone who likes it) and Fedora KDE Rawhide on another PC. I want to learn from a non Debian-based distro. And you ? (should we go on in another page or category ? I’m new here)

Sorry, I meant my asking the question was slightly off topic not your reply. I should have been clearer in my reply to you

I have tried others and still am trying many to gain further experience. I still use Mint as my main work-horse, because I don’t have to worry about things and I can just on and do what I want to do.

You don’t have to start anything new, unless you want to. Just look in the all categories. From there you can look at all the categories we have here. Feel free to ask questions or add to threads.

yes I will do it this week-end, now I go to bed and tomorrow, like everey friday, I have time for nothing ekse than for word. Have a good night and for those who read us

Well said. I think a vote of thanks is long overdue to Clem and his team for Mint.

In my five years of using Linux, I have used every version of Linux Mint since 15 on at least one laptop. Others come and go but Mint remains my anchor. Personally, I prefer xfce over Cinnamon but that is what Linux is all about, personal preference.

Long may Clem, and Linux Mint, continue. Many thanks for your post.

Thank you Roy. I totally agree that Clem and the team do a great job and each version IMHO gets better. I love the Cinnamon DE as it suits me. I have been experimenting with LMDE Cindy and have found that good and so far everything works well.