Alma Linux better than others ? CERN seems to think so

Just can’t understand why CERN would choose this OS over others. 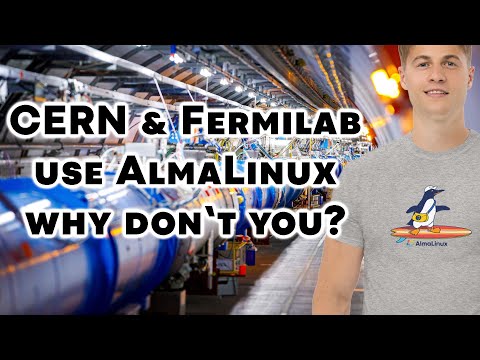 Just can’t understand why CERN would choose this OS

They have always used redhat or derivatives slike scientific linux

Earlier this year, I changed jobs (back in my old job now) and I was working for an IBM “subsidiary” - they issued me a MacBook (it was supposed to be a Pro - but I got a shonky underpowered Air i3) - and because it was so underpowered, they sent me a Thinkpad with RHEL 8 on it (ended up sending that back as I was NEVER able to connect to their regional VPN portal).

Interesting!
You mean, you dropped the Thinkpad with RHEL on it too?
If so, what then is your favorite “poison”?

Wonder what makes RHEL so “spiffy”?
Has to be at least an underlying security reason in there somewhere.

Wonder what makes RHEL so “spiffy”?

Its because administrators think they have to have “support”
Self management of a computer by a scientist never enters their head.

No, really, i can relate to that.

Relying on ‘support’ seems pretty iffy. Knowing what you’re doing makes more sense, and then any distro will perform adequately. ‘It’s the way we’ve always done it’ is more likely the reason.

It is historical.
When computers were large and expensive, a breakdown could be very costly and unexpected. So accountantants preferred a mainrenance contract, which was a predictable expense and could be budgeted for. Sort of like insurance.

This carried over into minicomputers, but in todays PC world it does not make sense at all. Todays computers are cheap to repair or replace so the budgeting issue does not arise, but companies still prefer contracts.

Companies like IBM offer total service, hardware and software, on their products. That still appeals to business managers, and even to science managers. RHEL only offers software service, but they are clearly on a winner… managers like service, apparently. I think what they really like is predictability… both financial and performancewise.

what they really like is predictability… both financial and performancewise.

Braces and a belt? They sound as old-fogey as we do.

Braces and a belt? They sound as old-fogey as we do.

Not only, but also : 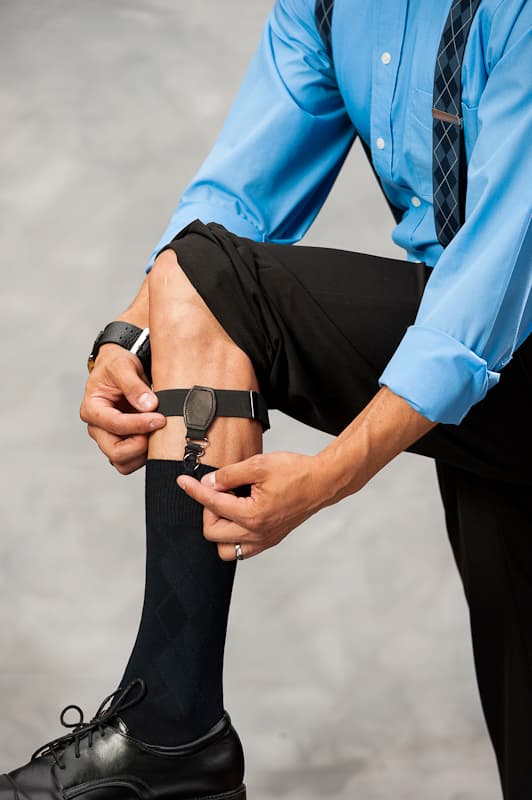 It doesn’t particularly bother me - I’m happy to work with any of the distros (except for arch - that’s just too much unneccessary work - that’s why NOBODY doing serious stuff runs server workloads on it) - but - if I was choosing - I’d probably pick Ubuntu Server… Why? It just seems the easiest and most straightforward and best documented…

Once upon a time people (like some of my customers) would run Oracle Linux, which was just Red Hat but usually with Oracle’s UEK (Unbreakable Enterprise Kernel - which was VERY easy to break! E.g. try running it on HyperV

) and it was essentially free, and if you were running it on Oracle hardware under a maintenance contract, you got “free” support for Oracle Linux too.

Here’s the thing - I’ve logged tickets in the past with Red Hat, and Oracle, about Linux - but THEY DID NOT give me the answer - found it myself.

From a practical standpoint - from my experience, those support agreements are WORTHLESS because I’ve never needed them! Might as well go for something that’s 100% free (Oracle now want to start enforcing licenses for Oracle Linux, and force customers to pay for Virtual Box too - if they’re using it commercially - I can just imagine that VAST collection of Vagrant deployments into the cloud having to pay Oracle - I guess Larry Ellison needs it for his private island, his cryogenics lab and his racing yachts).

RHEL offers different levels of support, depending on how much you are willing to pay, and the top levels they give guaranteed rapid response times by expert folks that are paid to provide it… If you are running machines that you can’t afford to have down, that beats relying on the goodwill of the community or the ability of your own employees…

Once your enterprise has started on a particular distro family, it arguably makes sense to stick with one standard just because it makes support easier if one doesn’t need to deal with subtle differences between how things are done, let alone questions like what flavor of software package handler you use, or the underling things like sysd vs. init, etc…

I think is is less a question of one distro being “better” and more one of being consistent across the enterprise, so support is easier, everyone is running the same versions of programs, etc…

So, will RHEL be the M$ of the Linux world?

Something like IBM and its connection to M$ deeply steeped into the U.N. with its seat there?

e.g. if I was running something as an EC2 instance in AWS, I’d ALWAYS choose Amazon Linux without even thinking about it, which is Red Hat based, it’s just the easiest to get going, and Amazon host “local” repos for all the stuff you might want - and I can tell you one thing - they’re like 1,000 x faster than Oracle or CentOS in getting vulnerabilty mitigations and patches in their repos (can’t speak for Red Hat - back when I had managed quite a bit of kit in AWS EC2 - didn’t have any Red Hat)…

Couldnt agree more . Becaue FOSS exists, today there are people like you who can work it out for yourself.
In the days of expensive hardware and proprietary software support agreements were needed. It is a carry over from that.
Its like forgetting to stop paying car insurance when you stop owning a car.

Seems to me that this entire discussion is separate from the ordinary bloke who just prefers Linux to do his own or her own computer tasks at home. Do I understand correctly?

Do I understand correctly?

You do. Its about corporate computing, including scientific corporations. In that scene, people using the computers dont usually get to make the decisions about what hardware to use or what software to install.
I fought that all my life in one scientific establishment.

Entirely different at home, as you say. The ordinary home computer user makes all the decisions. Its home users that support the tremendous variety of linux distros, because only home users are free to choose. In that sense, home users support progress in Linux.

It would even boot on my machine.

You mean Almalinux?
There is a DVD with Alma in the latest issue of Linux Magazine.
I tried it . Yes it boots. Probably quite a reasonable distro.
Most of these ‘corporate choice’ distros are at least stable, but not usually exciting

@nevj
It doesn’t really matter, was having all kinds of issues with Gentoo, and have since, returned to using Debian, on my old machine. 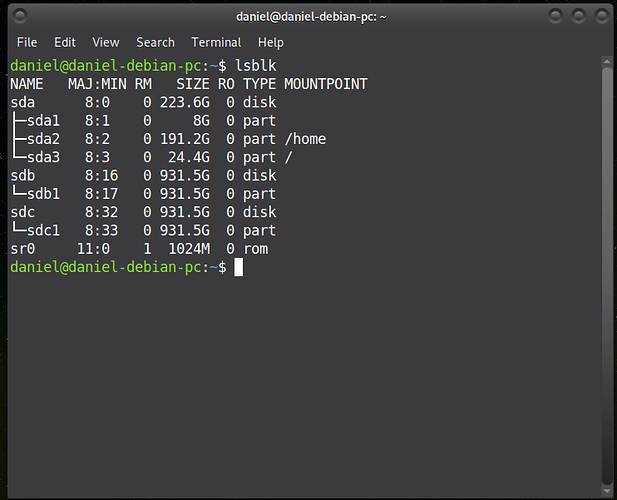 all kinds of issues with Gentoo,

i still want to have a bite at Gentoo. Problem is time