Updated F-Droid apps on my phone and saw this: https://f-droid.org/en/packages/exa.lnx.a/

Anyone here using? I’m still a newcomer to Linux so not ready to try myself.

Hi.
Yes, same here. Saw it in the News-Section of F-Droid and wanted it to try (because: why not).
Installed flawlessly, I choose Debian, but was not able to get to an actually graphical environment.
Figured out, that it’s necessary to use a VPN client to hook up to the Linux System, but all I saw was a lonely terminal windows…

As of lack of time, I gave up so far, but definetly will try later again…

Please keep us updated. Wondering if you install on your SD card or on the phone itself?

Any screenshot available ? What is it possible to do with this App ?

I’m currently on it, but find it super hard to set up.
As of now, I only have managed to connect to a Termux session.

There is literlly nowhere any how-to or documentation how to set up things from scratch.
Maybe the developers think that ist’s only on advanced users to use this app…
Really frustrating.
And the help texts within the app aren’t this "help"ful at all…

I’ll try for some time though…

So finally I got it to work.
I didn’t do anything different, though.
Step 1: I installed “Debian” in AnLinux (or better: Termux). Copied the commands. 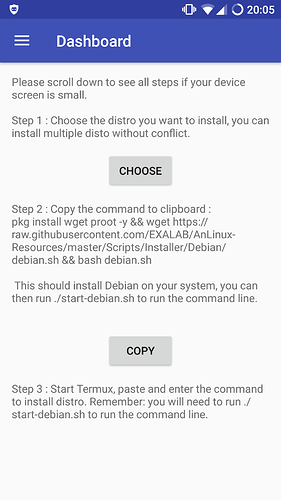 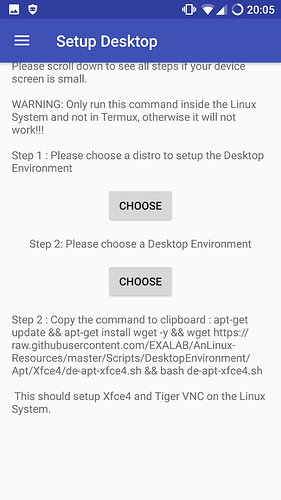 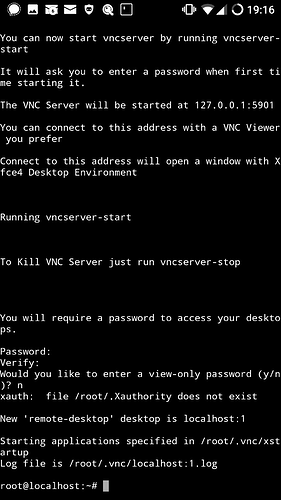 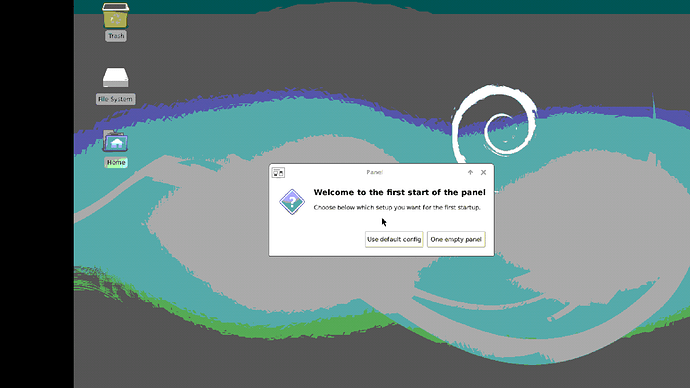 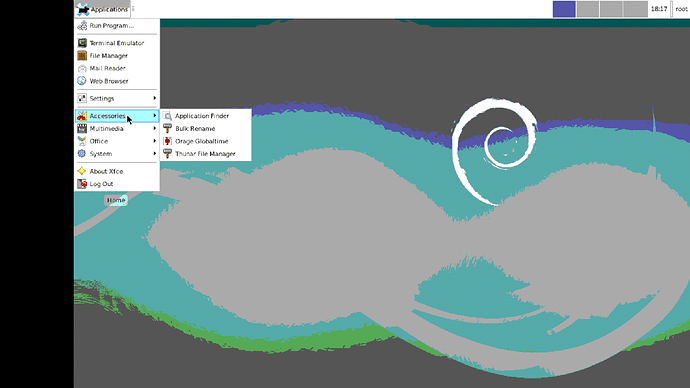 Cool indeed. Thanks for sharing with us. A preview of what a Linux smart phone will be perhaps.

Thank you for sharing this, really useful.

slightly off topic - but anyone who’s got a Nexus 5 - the “MaruOS” ROM is pretty cool… runs a Debian Jessie XFCE chroot session that you can access via a SlimPort adaptor (e.g. micro USB SlimPort to HDMI). Maru is a new kind of computing experience. It gives you a single, context-aware device that makes personal computing really simple. And guess what? That device is your smartphone.