Do you think we should make It's FOSS articles available in other languages like Spanish, Portuguese, French, Italian etc?

This is the question at the end of today’s Weekly Newsletter #2021.50

The languages proposed are all of European origin (though the majority of speakers are not European). But the FOSS initiative should be of greatest benefit in countries where people can’t afford monopoly software and the latest monopoly hardware and have a broader linguistic background.

On the other hand, the European Union is currently very active in trying to regulate this field, it works in many languages, there is a new Linux initiative in Germany, and there is willingless to help less well-off countries. I think we should be ambitious and ask for an EU organism to be set up, that encourages non-political discussion and pressure groups that are working in the common interest by provideing and subsidising the necessary multi-lingual facilities. The It’s FOSS community would then be able to submit a grant application, and/or have access to the facilies. I notice that trade associations and lobbies in the USA are more influential than those European counterparts that exist, and think the lack of a multi-lingual infrastructure may be partly to blame.

I personally think, this is thought the wrong way around. I think it would benefit everyone a bajillion times more, if English would be taught in more second and third world countries. It’s possible and it already happens since a very long time, for example, in India. Most of the people there speak English and it is normal. Yes, they were lucky to get it as a side-effect of other historical happenings, but it shows it’s not impossible to introduce the English language to countries which host languages that are pretty much the opposite of English.

Instead of making everything a mess and confusing, it’s best to just streamline information to be available for everyone in the same way.

Another huge issue is how translation are never a 100% accurate. Specifically when talking about difficult topics, it is extremely important to be as accurate as possible, but translations to other languages always lose information and mutate it, making the information not genuine.
But that’s a huge topic for another discussion!

Unless you can find some group willing to check translations it would probably be better to do as Akito suggests though and let individuals find translation.
Trying to get everyone ‘worldwide’ to learn English is a non starter
Google translate is terrible in translating Russian, Portuguese, Indonesian and Japanese into ‘Engrish’ on You Tube and turns most stuff to unintelligible gibberish.

Google translate is terrible in translating Russian, Portuguese, Indonesian and Japanese into ‘Engrish’ on You Tube and turns most stuff to unintelligible gibberish.

I agree, it’s weird how technology can understand what humans program it to do, but where languages are concerned it gets confused. Google Translate and all the other bot voice like Seri and Alexa do not understand, or comprehend what it is, they are listening to? It makes for good comedy though on YouTube. 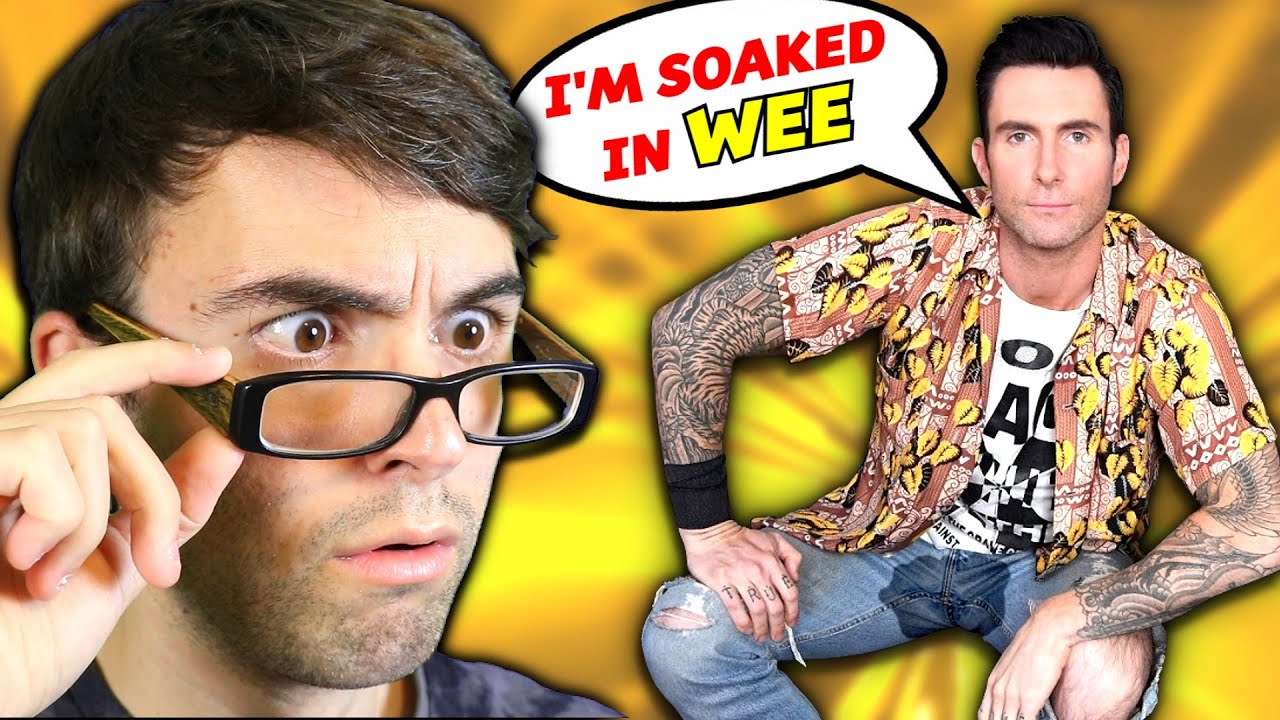 .and deep sea divers use German (I can’t even swim but pick up odd stuff)
BBC Radio 1 used to have a slot for ‘Twisted Lyrics’ There were a LOT but only two come to mind at present, ‘Dirty Deeds, Done With Sheep’ by AC-DC and ‘we built this chippy on sausage rolls’ (Starship? correct chorus 'We built this City on Rock and roll)
Weird Al Yankovich does some interesting and funny cover versions

I don’t think, it makes sense to go to the trouble of extending this site into other languages.

If people require information in their own language, it makes sense to set up a different site in that language. For German and Spanish (the languages I speak, besides English), e.g. there are already many resources available.

I agree with @Mina that many resources are available in major languages other than English (I’m English but have lived in France for several decades).

India is a big country, but it’s something of an exception language-wise, though not quite unique: for example Cameroon, with >250 languages, also uses French or English according to region. Elswhere, most people would probably prefer their main or only language for news and know-how in the field of informatics. I was a research scientist, and most of my French colleagues would restrict their use of English to the essentials – the scientific literature, operating procedures and so on.

My interpretation of the Original Question is that It’s FOSS may see the need for sites that have ambitions of World-wide influence. It’s FOSS already provides a regular flow, not only of practical guidance, but also of news, information and opinion designed to inform politicians and others who are in a position to do something about the present dangerous commercial monopoly. This information needs to come from people (like us!) who understand how the technology works, and what may be viable alternatives to the current situation.

I mentioned the European Union because the policy is positively to support language diversity. There are 24 official languages; English is retained, partly because it’s spoken in Ireland and Malta. Some European languages (Spanish, Portugese…) are widely used on other continents. What I can’t find on the EU website is how to get multilingual support for an initiative like It’s Foss. Perhaps if we talk about it someone will take notice.
https://european-union.europa.eu/principles-countries-history/languages_en

As a footnote to emphasise the case for multilingualism, I note that the popular electronics magazine Elektor, which has both amateur and professional readership, is published in four European languages.
https://www.elektor.com/products/magazines

You may use a extension to achieve that task