Does Linux have a marketing problem? 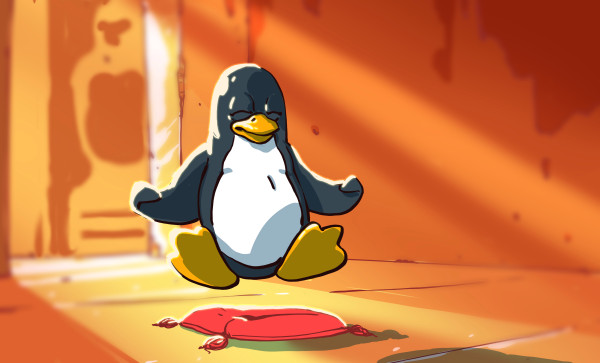 The cult classic movie Office Space is a scathing critique of life for software engineers in a cubicle farm, and it did get a lot of things right even if it didn’t always mean to. One of thos…

On the website, the comments section makes the point. It became a long and impenetrable discussion on whether Linux is Linux, or is a type of UNIX, or really a form of POSIX.

I am now bouncing between Mint and Ubuntu Maté. Either one would be a serious contender for basic users. The only reason why not has to lie with the points raised about marketing.

does free stuff that works need a marketing team? how much of marketing is about selling people things (updates whenever the os feels like it or $1000 computer stands) they don’t need?

does free stuff that works need a marketing team?

If anything needs marketing entirely depends on goals and purposes. If nobody cares that their specific product is used by as many people as possible, they certainly don’t need marketing. However, if there is a big community thinking that Linux should be used by a majority of people, it definitely needs marketing.

i quite agree. the initial supposition of the article to me seemed to be that marketing would somehow bridge the gap between where things stand at present with the “linux community” (which they admit isn’t any one, definable presence) and where the author believed they should go which makes sense for a personal opinion piece. it just felt to me that comparing operating budgets and desktop market share between a company like canonical and apple (while mostly oranges to pears) only helps to prove the point that the communities seem to have vastly different goals.

YES!
More people need to hear about this Great OS that is free, fast, and easy to install.
I can only remember one ad about Linux and that was in-direct. It was an ad about making your old PC run faster from plugging in a USB flash drive. The flash drive had some version of Linux on it.
The problems with marking Linux is 3 fold, as I see it.
1 - What Linux to market? Too many options for most people just make it confusing. “Gee, there 50 different Linux OS’s, which one should I get?” OK, 50 might be stretching a bit.
2 - An awful large of the part of the people in the PC world just want to use the PC. I get a PC, the OS already install. I pull it out of the box, plug it in, and off I go doing my thing.
3 - Technical? To use Linux you have to be at least a little technical, not afraid of making changes, be able to install an OS, understand how an OS works, and able to recover from a mistake.

I would think that these 3 major problem would have to be address before any successful marketing could be accomplish about Linux. But yes, some marketing should be done to that small group of people that are some what technical and are tired of Windows.

Marketing can help, but it can also only go so far. One of the biggest hurtles I’ve found with introducing new users to Linux is that a lot of people simply don’t like change or anything different from what they’re used to. And they are willing to pay for that familiarity, rather than try something new that’s free and could be potentially better for their use-case.

When addressing my clients I have 3 main questions: my existing software, cost, can my staff handle it.

Once those are handled I dont think Ive had very much trouble ever once installed and I just say point here and click haha Ive never had a client move back either. So, if the marketing part is - yes there is software available - yes it does.

Even though this is a pretty old topic (in computer years it’s a dinosaur fossile) I thought I would add something I just watched on You Tube here instead of starting a new thread/topic. 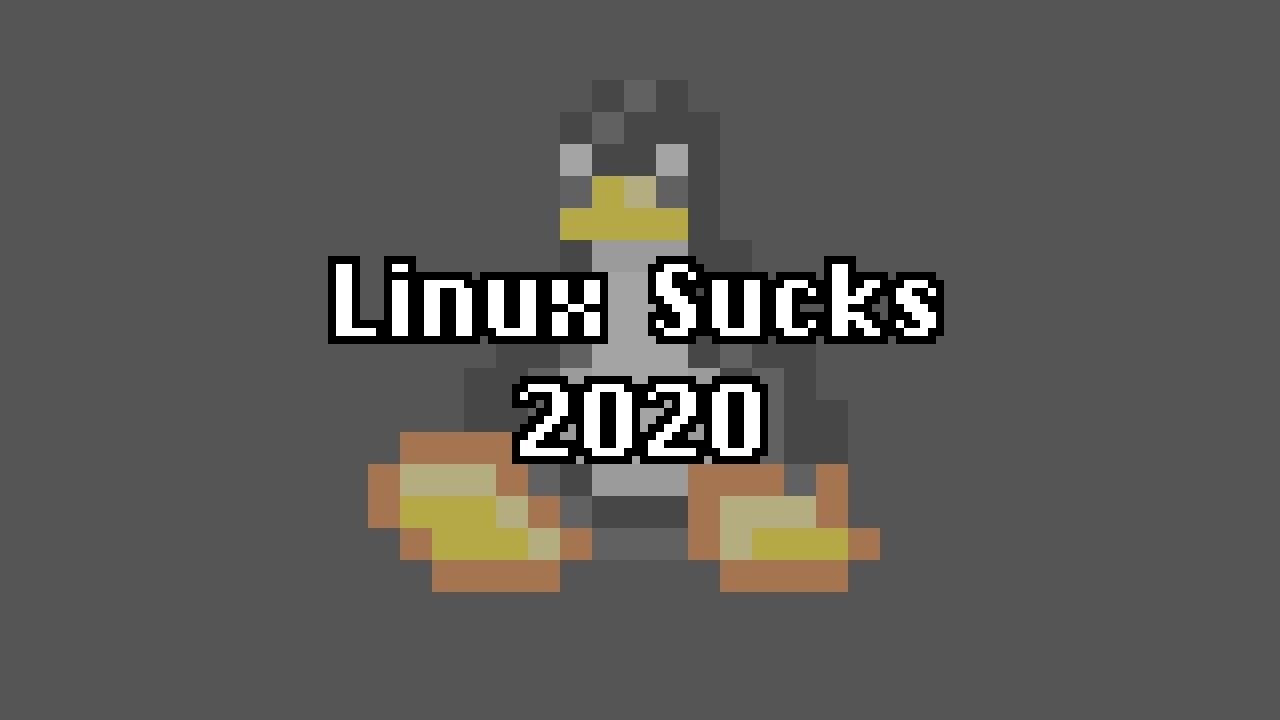 Probably old hat to most of you but it made me laugh a few times plus had some very obvious points which shouldn’t ever have happened.(like the head of LINUX Foundation doing a Linux Foundation presentation on a MAC running MAC OS? WTF)
It also brought up some things I didn’t know