Free (with ads) Lego Movie on youtube Black Friday only

someone posted this on reddit earlier and i just finished watching it, so i know it is true. they show a few ads (3 or 4 that i can remember) for the second movie during the viewing, but they only lasted about 15 seconds or so. i liked it and wanted to share

edit: just realized that link is from my watch later list. let me know if it doesn’t work and i will do my best to source a vanilla yt link. i think i fixed it…

my apologies. i should have said in the post that it was just for friday.

You actually said it in the title and to me it was very clear.

Yeah, I must have had a brain fart and didn’t notice that part…

i did change the title today to say “black friday only” because i wanted to make sure it was clear from there on out. before it just said “today”. i realized when i posted it late in the day that it didn’t give people a whole lot of time to also take advantage. that was just when i finished watching and thought it would be fun to share

“Today” is still “today”, though. It’s clear once the post date is checked.

for the record, free (ad-supported, mostly older) movies are apparently something youtube is trying out in general: 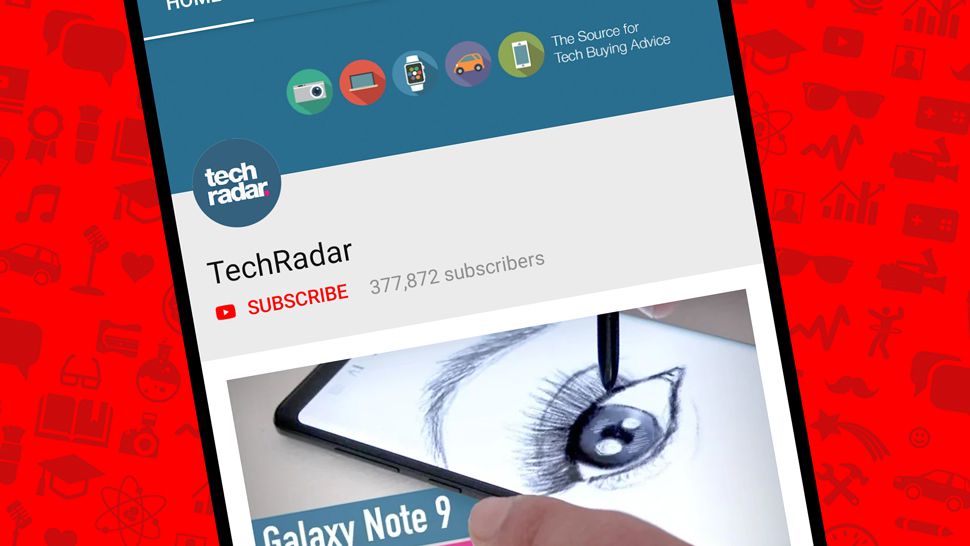 just watched the terminator to make sure it was real and it was. i counted 10 or so ads that only lasted 10 or 15 seconds so it wasn’t like those seemingly interminable ad stretches that accompany old movie re-runs on tv. not bad all in all.

but even though the title said John Wick… and the screen capture was K. Reeves… it wasn’t, and it had some French term associated with it " En Ligne VF" Translation: On Line VF
what ever that is…

then today,
John Wick2 also *free… WOW ! What a movie! ( if you like rumble, tumble, shoot’em ups, like in “The Matrix”)

i seem to recall watching john wick (it must have been on in the background) once upon a time. i will have to try and remember to check your link out later. i have been getting my free movie fix from the library lately. it had slipped my mind that youtube had been offering some.

JW3 wasn’t either… what a rip. Some trolls think they can advertise their site by getting people to click on what looks like a good movie…

So the only one that was what it advertised was #2.
Hey… How far from Sealy are you??

How far from Sealy are you??

i haven’t been out that way in a forever or so. open street map says it is about 150 miles out.

OK then you must be near the Austin area ??

My adblock prevents seeing this …