Is there any way to fix wifi that keeps flashing lights? I use a lot of distros but my wifi keeps blinking. I’m very annoyed, is there any way I can fix it?

Could you please elaborate what your issue is?
There is nothing indicating any error in what you describe.

If you don’t want a blinking light, you can attach black insulating tape onto it, so the light becomes virtually invisible.

Sorry mate you asked for it : 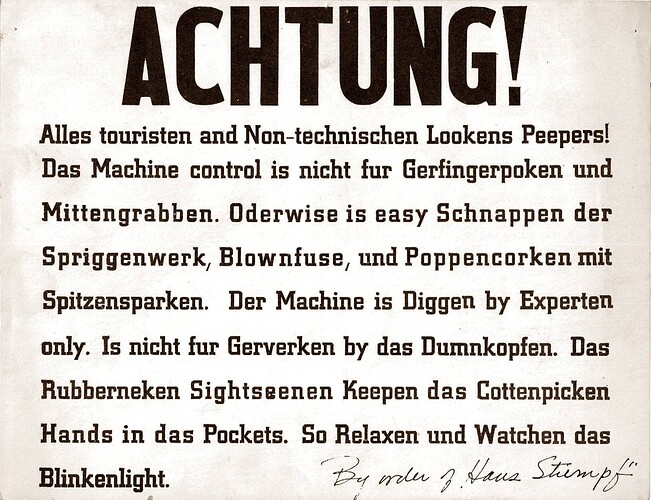 Do you even know what colour they are? I sometimes have trouble with LEDs “doing their thang” 'cause I’m colour blind, and I can’t tell an amber or a red light, from a gree…

i feel my wifi speed on linux is slower than windows. I thought maybe the lights were flashing?

I doubt that. In some systems WiFi indicator flashes to indicate that it is working.

If you feel that wifi is slower, try disabling IPv6. It works sometimes.

Your “feel” is no metric. Try and use some science… some anecdotes make for entertaining reading, but they AINT SCIENCE! Heck - sometimes even statistics and metrics can be abused, take a recent argument by a certain giant orange manbaby who whined that testing people resulted in more cases of covid 19 : 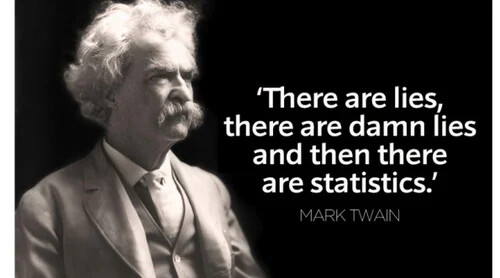 (I’m not accusing the great Sam Clemens [Mark Twain] of anything - he’s just a very quotable person, one of the greats)

How many computers on your network?

I usually just go for whatever version’s there for my O/S - e.g. Ubuntu “sudo apt install iperf3”, but you can grab binaries for other platforms like android or windows from here :
https://iperf.fr/iperf-download.php

e.g.
Kick the “server side” off (note the IP address first) 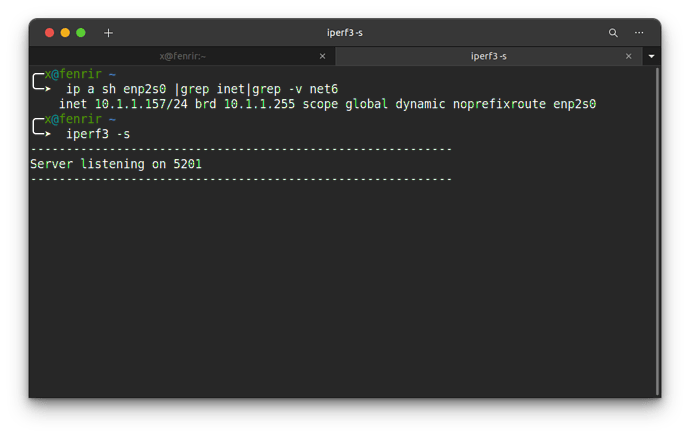 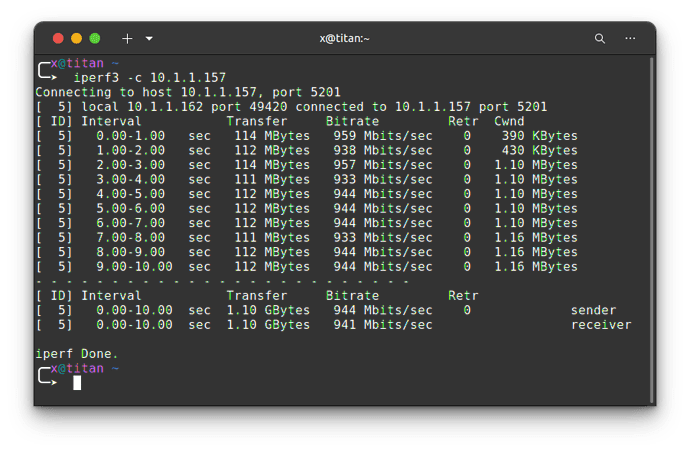 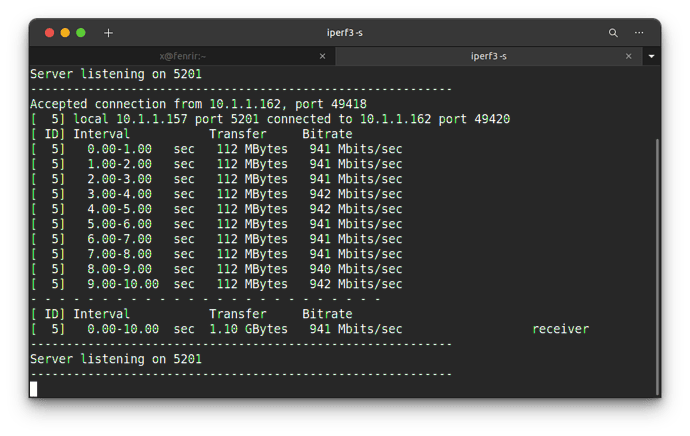 If you have BOTH ethernet and wifi on the same computer, things can get tricky - you need to use the -B argument to “Bind” to a specific interface. You might also want to ensure BOTH connections are using the same AP (access point) - e.g. in my case I have BOTH 2.4 Ghz and 5.0 Ghz WiFi networks (running on the same broadband router / vdsl modem) - note below “wlp4s0” is my wifi device on Ubuntu 20.04 laptop “fenrir” :

Over on titan, we run iperf3 client and specify to use the WiFi interface (by IP address) - the wifi device on titan is “wlp41s0” : 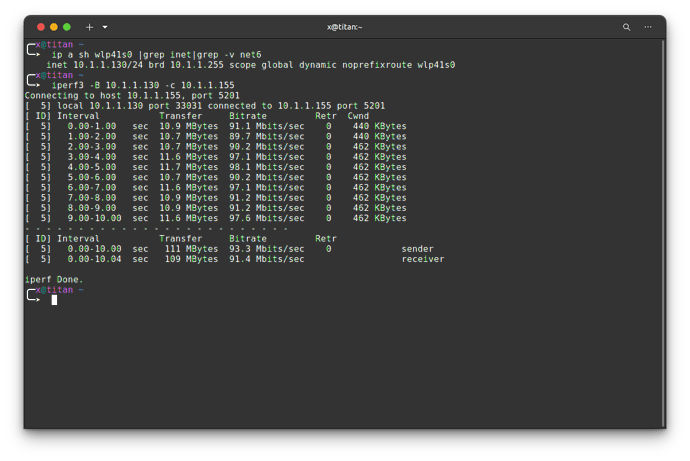 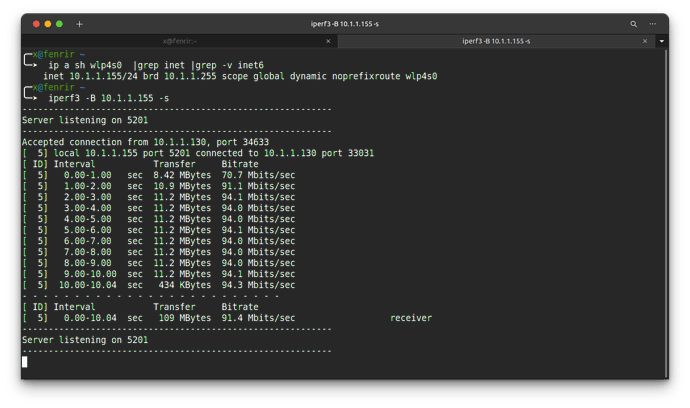 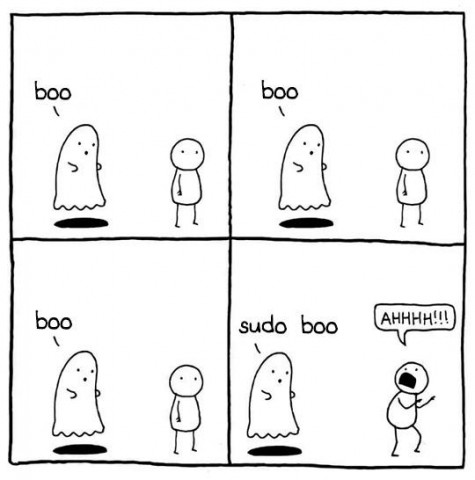