Is Kodachi overkill or a feisty one to use daily?

Have never used this distro. but with data security being comprised more and more, is Kodachi a worthy contender? With VPNs a dime/dozen, is their version any better than Opera’s?

Purpose of Linux Kodachi is to provide a secure, anti forensic, and anonymous operating system

With VPNs a dime/dozen, is their version any better than Opera’s?

More does not necessarily mean better. Especially, when talking about security. If you want something as secure as possible, it has to be extremely simple and uncomplicated.

All connections to the Internet are forced to go through the VPN then Tor network with DNS encryption.

If I remember correctly, connecting to a VPN and then through TOR is actually an anti-pattern one should not enage in.

That said, if you are interested in a fine VPN, you simply cannot use a free one. You cannot use a free one and expect quality or safety/privacy. There’s no free shit among VPNs. There literally are no free VPNs for the masses. Except maybe some geeks’ VPNs, but those are only for a couple of people, at most.
If you don’t pay with money, you pay with insecurity and your personal data. That’s the simple reality of the matter.

Additionally, even if a free one is not that bad and works well, it will always be filled with too many users. Connection & traffic speeds will always be super slow or would perhaps even interrupt in the process. Not recommended.

As for the distribution itself, not counting in how secure it is, it was pretty fine last time I used it. It was usable and not a pain to use. At least, that’s how I remember my experience when I used it so many years ago.

Just makes you wonder why savvy people who can put a Linux OS together would bother at this at all.

Unless someone is kind and generous enough to set me up with a high quality paying VPN, think uBlock Origin will stay on as a poor man’s best bet.

More does not necessarily mean better. Especially, when talking about security. If you want something as secure as possible, it has to be extremely simple and uncomplicated.

Taking that completely out of context, it applies equally to scientific advances. Many of the great advances in science are simplifications.
In philosophy of science it is called Occam’s Razor… which you might paraphrase to ’ the simplest explanation is most likely to be the correct one’

When thinking about “privacy”…
In my opinion (not necessarily as humble as i would like it to be), with dubious “laws” coming out such as in the Canadian parlament’s “undebatable” C-11 (accepted by the senate yet?) - other than a good VPN, seems like a decentralized proposition, such as IPFS by Brave browser can be good to circumvent gov.t interference in user rights.
If IPFS is solid, without issues, not so sure. 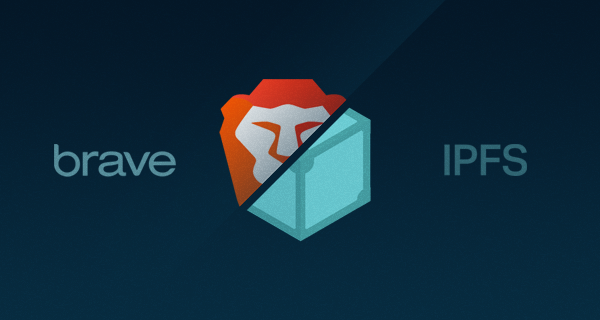 Over the past several months, the Brave team has been working with Protocol Labs on adding InterPlanetary File System (IPFS) support in Brave. This is the first deep integration of its kind and we’re very proud to outline how it works in this post.