Could someone please explain to me what the point of this is?
Would anyone seriously use this or even pay for this?

I just don’t get it.

some people like that stuff… I’d need a magnifying glass… and while I do sometimes occasionally play old Doom - it’s usually only when some enhanced engine or whatever has been developed to play it like it’s the 2nd millennium - I f–king hate 320x240 VGA gaming with jumbo size pixels!

Space Invaders, and Snakes were okay I suppose, but wouldn’t want to play them again…

Having said that - I don’t necessarily want hyper-realistic graphics, I love the semi “cell animation” style graphics in games like Borderlands…

I get it, when a group of people is interested in Retro gaming, keeping old consoles around, etc. However, the device linked above is utterly useless for everyone. It has a fun factor that holds at most 1.5 seconds and that’s already stretching it.
It’s way too tiny, it’s probably super weak and has only the controls of a GameBoy, which makes it extremely limited in terms of software choice, anyway, not to mention the tiny screen size making every game that lasts more than 1.5 seconds a chore and annoyance to play.

I never liked those very early too simplistic games, either. There were so many non-PC games that were simply better, because of more depth and therefore fun.

Though, I like some of the new takes on Pacman. It’s fun for short bursts. 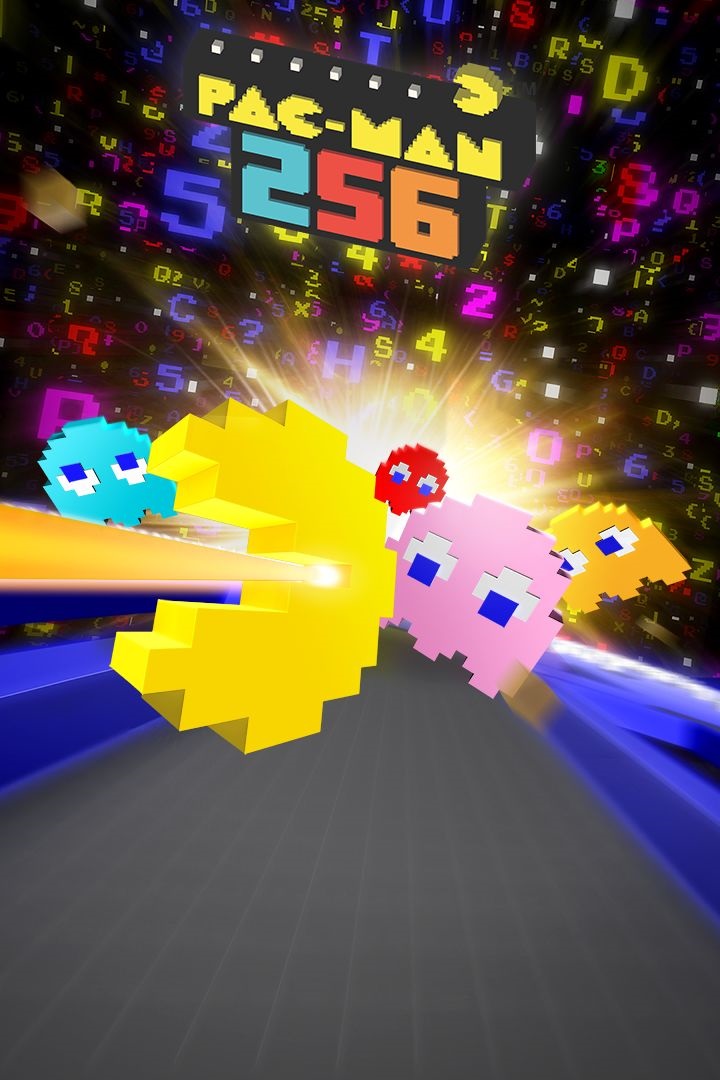 "BEWARE OF THE GLITCH!" Pac-Man 256 is a mobile free-to-play game for Android and iOS. It was developed by Hipster Whale and published by Bandai Namco Entertainment in 2015, in celebration of Pac-Man's 35th anniversary. It is based on the Map 256...

It says, it’s a mobile game, though I had played it on PC.

Having said that - I don’t necessarily want hyper-realistic graphics, I love the semi “cell animation” style graphics in games like Borderlands…

I think, we never got into uncanny valley with any game, yet, anyway.

I tried to watch that “recent” (i.e. last 4-5 years or so) movie of Jack London’s “Call of the Wild” - one of my favourite books as a child, but the CGI dog gave me the shivers, it was ghastly… How did it even get past the editing room? Will most people just watch any old rubbish? Isn’t “uncanny valley” a universal thing? I know the Japanese have spent probably billions researching it (and I think the term came out of a Japanese research laboratory).

I did see some 100% CGI stuff recently - and there was no uncanny valley - that series of shorts “Love Death and Robots” - I liked it… some of it a lot too… even the ones with 100% humans, as CGI generated animation…

What else? That CGI series of Resident Evil TV show was pretty horrible…