Hi All FOSSers, are there any amateur astronomers amongst us who photograph the night sky? Please post anything of interest. I am using Trisquel OS on an old HP G60 Notebook and have installed KStars from the usual “Add/Remove Applications” … 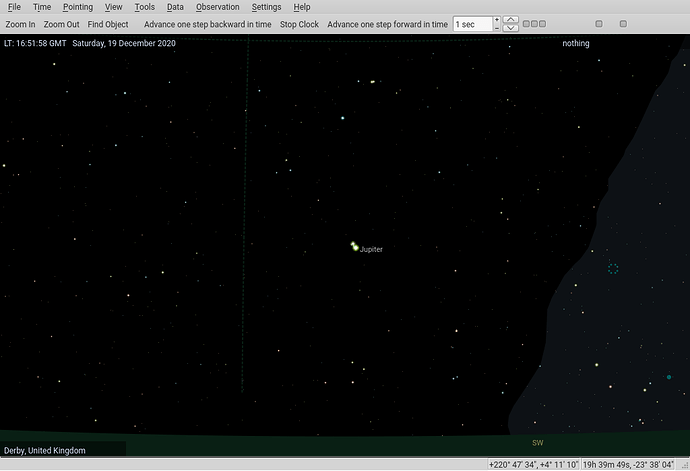 …it runs great considering the quantity of data combined with calculating observation from your place on our planet – thanks to all the people at Free Educational Software based on the KDE technologies: students, parents, children, teachers, adults, you can freely use our software, copy it, modify it to your needs and enjoy learning! So if KStars is anything to go by then surely there must be other great cross-platform applications?

So get outside tonight to see Jupiter and Saturn’s great conjunction though in plan view they are just a mere 456 million miles apart…! It’s your last chance to see them this close as the last such event was in 1226 and the next - March 15, 2080.

Jupiter and Saturn will be closest - only 0.1 degrees apart - on the day of the solstice, December 21, 2020. They're already amazing! Info, charts, photos here.

Are any community members using other FOSS applications?

Your friendly neighbourhood astrophysicist. I'm Dr Becky Smethurst, an astrophysicist at the University of Oxford. I love making videos about science with an unnatural level of enthusiasm. I like to focus on how we know things, not just what we...

my favourite astrophysicist after Harald Lesch

Are any community members using other FOSS applications?

Yes, Stellarium here. http://stellarium.org/
Actually my son uses it, not me, but he’s not on the forum.

He’s got a skywatcher tube, with an addon that can hold my Nikon D5100.
However, not a big deal. The whole thing is not very stable, so we can’t make great night-sky photos.
Once we could catch the Saturn, but it’s not too detailed 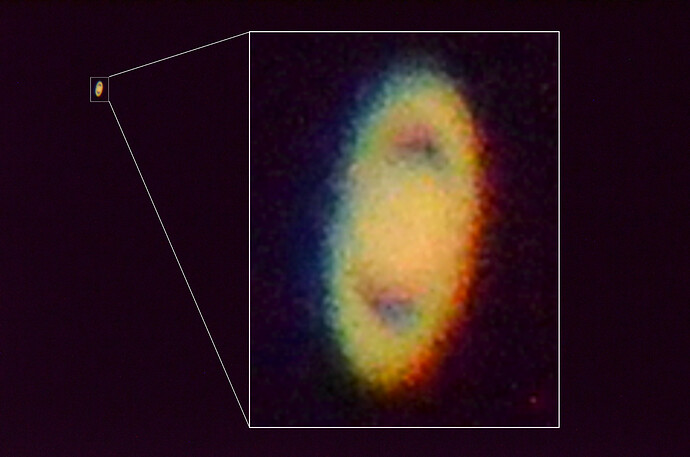 I don’t do anything of that sort myself (I already have expensive hobbies, can’t have another one where you have to spend hundreds or thousands of bucks of equipment and entire nights waiting to get the right shot), but I like watching people do, show and talk about it. 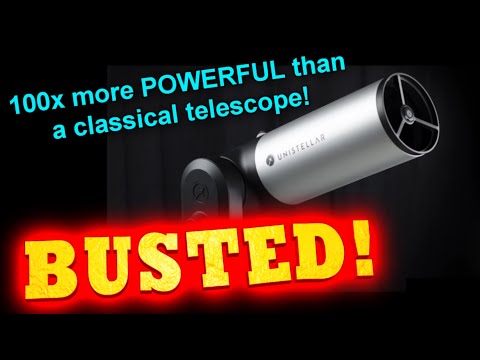 In this video he not only busts this ridiculous wannabe telescope, but he also refers to his experiences with astrophotography. He has quite some really cool videos on his main and sub-channel that show his observations and sky recordings. 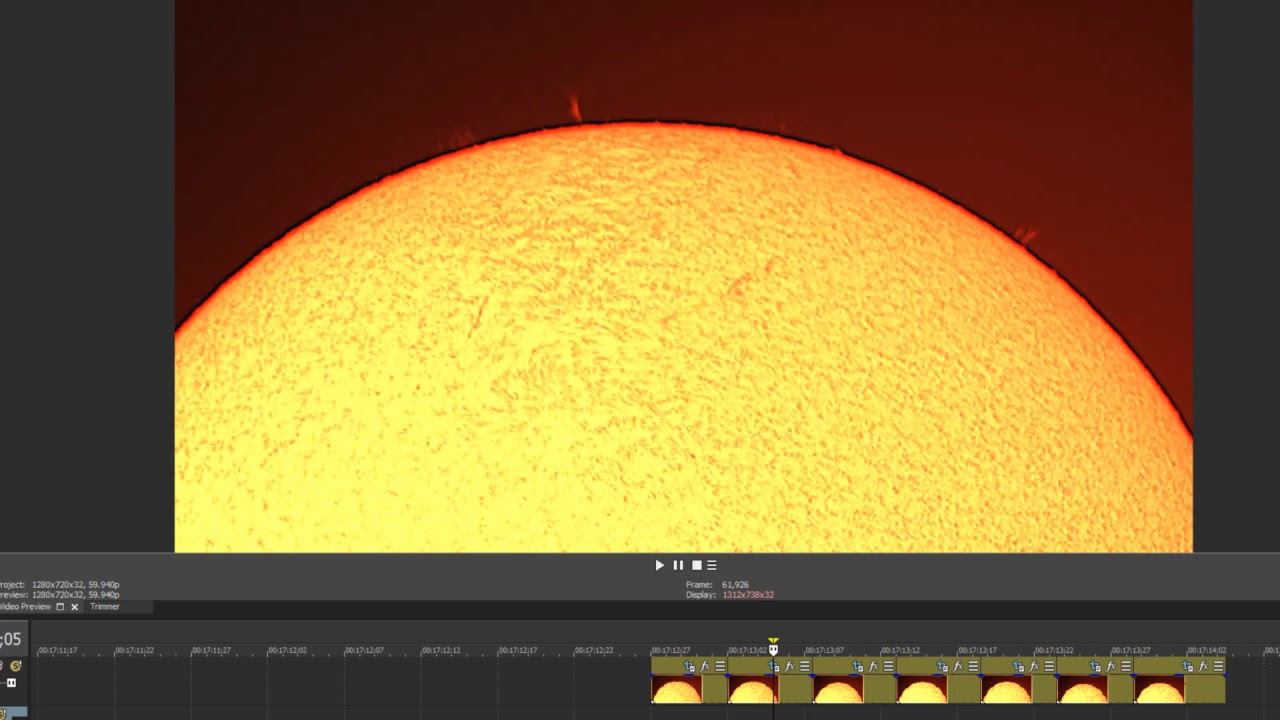 This is one of my favourites. Absolutely astonishing. We went scientifically so far, we even can see how the sun actually looks like. I think I will never stop being bored by looking at such things. It is absolutely unbelievable, what you can do with proper scientifically created equipment.

Thanks @Mina, I was searching applications for “astro” as in astronomy and Stellarium didn’t show

Hey @kovacslt do not let this upset or disappoint your son - even Mt Everest is not stable. Some also take a burst of shots and software decides what the best outcome is. So there is great merit in bagging a single shot. Please also introduce him to the opposite end; macro photography - a new world of discovery - even the humble blue bottle fly is stunning close up!

I have always been fascinated by astronomy, astrophysics and cosmology but never developed it into a real hobby, for probably the same reasons as @Akito.

My sister though, once built her own Newton-style telescope from a kit.

Once we could catch the Saturn, but it’s not too detailed

I think, it’s still very impressive that you can see Saturn’s ring, considering the enormous distance, with Saturn’s light needing more than an hour to reach your telescope.

However, I often enjoy things more when I don’t try to capture them. I never understood the people at life events like concerts or fireworks having their eyes glued to their mobiles’ screens.

Thunderf00t is quite a brilliant guy when he exposes scams (like the Hyperloop or this thing) or performs his very cool experiments, but I started to dislike him when he got too much involved with anti-feminist topics.

do not let this upset or disappoint your son

Actually he was proud to be able to do that.
It was Stellarium that helped my son how to set up the tube. I would not have any idea at all.

I remember, it was a warm summer night, and we spent a lot of time just watching, and trying to follow… just couple seconds, and Saturn got out of viewing angle, then it was needed to readjust the tube.
Nice game. Then it was my part, to guess, how to take a photo.
Setting iso too high produced a very noisy image.
Shutter speed too low gave only a stripe, because of Earth’s rotating, we could not stop of course

So we made a dozen of useless pictures, until finally got something that was acceptable to the level we can reach. Every picture needed my son to (re)adjust the tube, and me to tweak the camera.
So it wasn’t that easy at all, but fun in way, and at the end we could share with the family, that we really saw the Saturn. It has a different value to us than it may have to rest of the world, because it’s not a great picture - but we made it ourselves

I often enjoy things more when I don’t try to capture them. I never understood the people at life events like concerts or fireworks having their eyes glued to their mobiles’ screens.

OFFtopic…
As an event videographer I have some special feelings of this phenomenon. Those self-styled documentary-shooters sometimes can even ruin my work. Once in a team we had a 4 camera setup to the stage, 2 cams on the sides of the stage for side closeups, one for the longshot from front, and my job was a semi-closeup from front.
Both the longshot, and my semi-closeup was ruined…
I took a vow to take a spitting tube and a heap of rice with me on such jobs and fight against them from the rear… 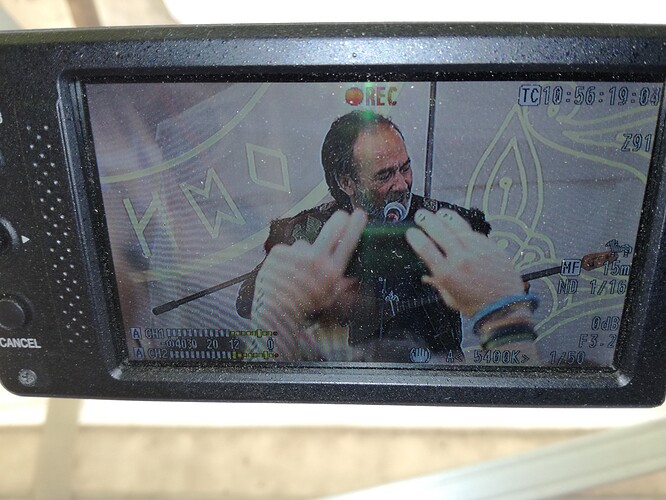 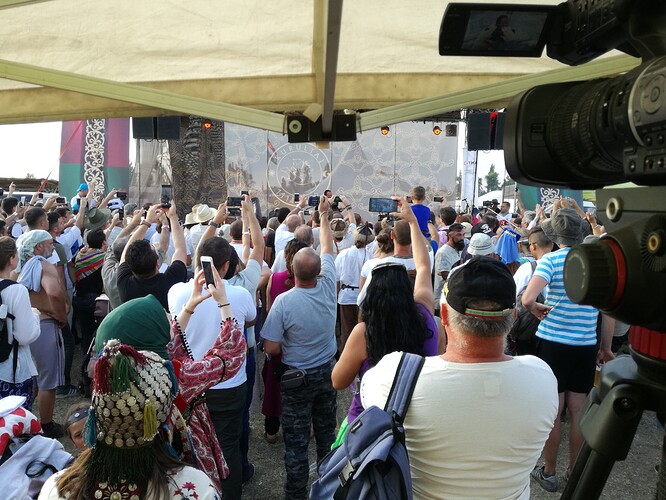 OFFtopic…
As an event videographer I […]

Oh, those happy days when people gathered in crowds. I totally agree that those mobiles in the air are incredibly annoying - with selfie-sticks even worse. I remember when they were a brand-new thing, I just happened to be shortly before Christmas in New York City on Times Square and a team from a local TV station interviewed me on the street asking me whether I would ever consider using such a device, to which I gladly responded that “never” because I was too vain to let myself be seen as a complete idiot.

However, as stages go, this one is about 1 to 1.5mtrs too low, anyway. Small people in the back would have had no chance to get a decent view, even without the forest of mobiles. It annoys me regularly at events, when stage and spectators are more or less on the same level. That’s why Greeks and Romans built amphitheatres and churches have pulpits. Have we unlearned everything in the last 100 years?

So it wasn’t that easy at all, but fun in way, and at the end we could share with the family, that we really saw the Saturn. It has a different value to us than it may have to rest of the world, because it’s not a great picture - but we made it ourselves

No Way - it brings me great cheer and hope and I for one and Mina for another have enjoyed your son’s picture - so, thanks for sharing as they say

keep up the good work.
Keep a look out as Jupiter and Saturn are now gradually diverging.
Best Wishes Both - Stay Safe

Wish we had a chance for getting J+S in the tube, but we had a thick cloud layer until today.
Now we had a view of the March.
We could not get any closer / sharper now, and we started to need a a cup of tea, because it’s getting somewhat cool out there… 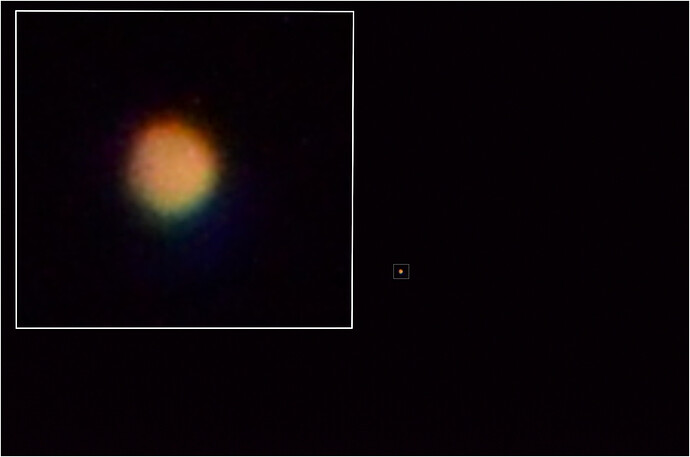 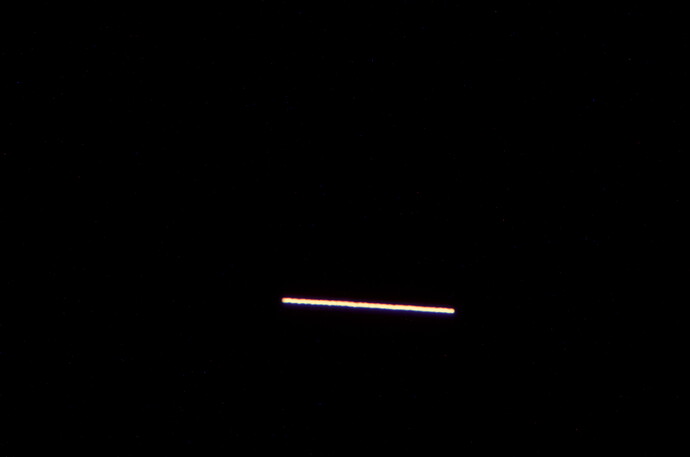 Again a great effort. It would be great to see a photograph of the set-up equipment you are using. I presume you do not have the hardware-software to automatically track planets or our moon? Surprising how just as you get it set up and in focus - the moon slips out of view

It’s a Sky Watcher tube, with only a few accessories. When we bought it 3 years ago for my son, the shop suggested camera adapters either for Canon or Nikon. Having the D5100 I took the Nikon adapter without actually knowing, that it will be useful or not. I need to screw it in the place of the Barlow lens. So either use the tube for watching using any of the Barlow lenses, or take a photo using the camera. To set the focus there’s knob on the side of the tube. Moon is actually easy to photo, as it is bright enough. (If you look at my desktop posting, my wallpaper is a self made shot of the Moon, just made it blue because I like it so

) The main trick is using self timer on the camera set to only 5 seconds (almost the shortest time my camera allows for self timer) . Just pressing the exposure button introduces so many vibrations, that otherwise ruins the image. I found 5 seconds is more than enough for those vibrations to attenuate, but short enough, that the target doesn’t “fly away”.
Next time I’ll do some photo of the equipment, but probably will send it you private