Hello!
I am Robotech.
I am going to dualboot my Windows 10 to linux in a day or two.
I want names of some good linux distros which will run smoothly and looks clean and beautiful.
PC Specs:
1TB space total space
180 - 200 gb will be available for Linux
8gb ram
intel core i5 vPro 8th gen processor
it has a zotac gpu 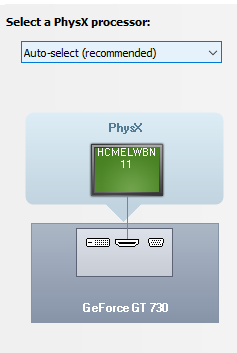 I guess its geoforce get 730 as shown in the figure.

Please let me know some good linuz distros for this pc

I am thinking of ubuntu or Linux mint

I think any distro would run nice on this.
I use Buster with MATE DE on a similar machine, except that my GPU is 1060gtx instead of gt730.
Any distro you choose, be it Ubuntu or Mint, will run nice because of the good CPU, and enough RAM.
I think you will benefit from installing proprietary Nvidia driver instead of the default Nouveau driver.

I cant get ur last line friend
btw thanks for advice 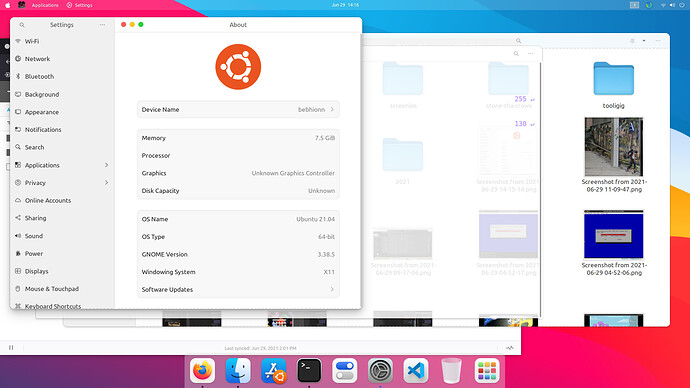 i.e. Ubuntu LTS releases are usually the “default factory setting” for getting started and reading online sources and howtos…
– edit –
I see you got a NVidia GPU (I’m guessing Zotac is just the manufacturer name of the card like Gigabyte or Asus?) - you may get adequate support “out of the box” with ubuntu 20.04 using the “Nouveau” driver : per what someone said earlier - “noveau” is the default “open source” driver for NVidia GPU’s in Linux - if you’re not doing intensive gaming - you should be fine in Ubuntu with the default Nouveau NVidia driver (and it should just install and work plug and play).

If you are somewhat new to Linux, I agree @daniel.m.tripp, start with Ubuntu LTS.
You can get it in multiple flavours aka. with desktop environments (KDE/MATE/XFCE/Gnome/etc…

)
Try all of them!
Then you can try yourself Linux Mint. Mint is based on Ubuntu LTS, so if you install a Linux Mint 20 “Ulyana”, it is basically a modified Ubuntu 20.04, minus snaps, plus flatpaks

and most probably with a Cinnamon DE. That means, all native Ubuntu packages are possible to install and run flawlessly on Mint, and tricky recipes you may find on the internet valid for Ubuntu, will be valid for Mint as well.
You can get Mint in different flavours too, such as XFCE, MATE, Cinnamon.
If you follow the list, go on, and try really all of them, you will:
-have a clue, which you like the best, which works the best for you
-you will learn a lot how to install /reinstall your system(s)
Personally, I dislike snaps, as well as flatpaks. But you can install snapd on Mint, and install snaps onto it just like you would install them on Ubuntu, or vice versa, purge snapd from Ubuntu, and install flatpak on Ubuntu.

Linux mint
It’s easy to install and use, look and feel for Windows users
Simple control and will work on most machines without issue
I prefer the mate version but most go for the better looking cinnamon version. Personal choice, I just chose to standardise on one to aid clients as mate works on older machines.

Okay then
I will go with Linux Mint!
Its based on ubuntu so .deb files and everything which works on ubuntu will work here.
And ill also like the interface because its like windows.
Just one last doubt.
after that ill mark a solution.
We install extension and themes and icons and everything from the net for gnome.
Is there anything like that for cinnamon?

For Cinnamon you can have “spices” 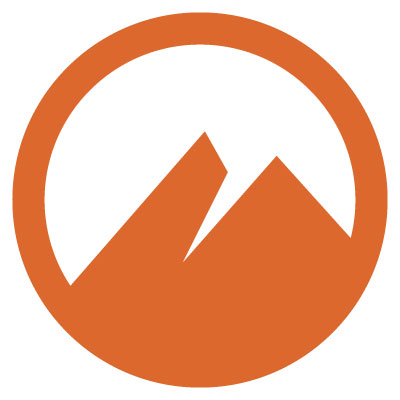 Regarding to your liking of the Windows Look & Feel, have a look at this:

thank you very much for your help

“Smooth, clean, beautiful” narrows it right down to 100 distros.