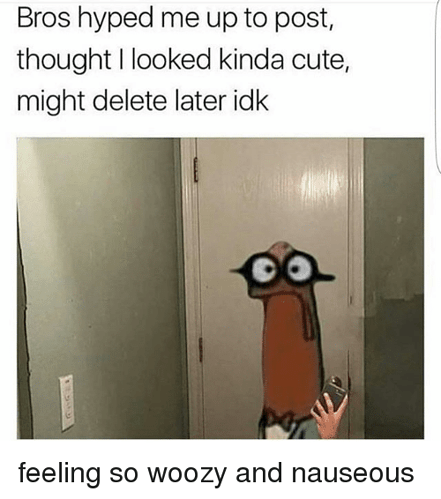 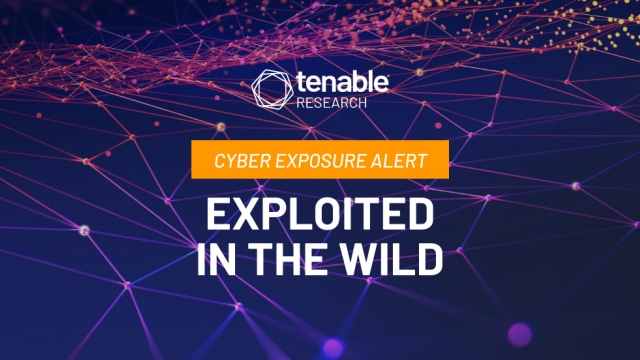 Agents installed by default on Azure Linux virtual machines are vulnerable to a remote code execution flaw that can be exploited with a single request. 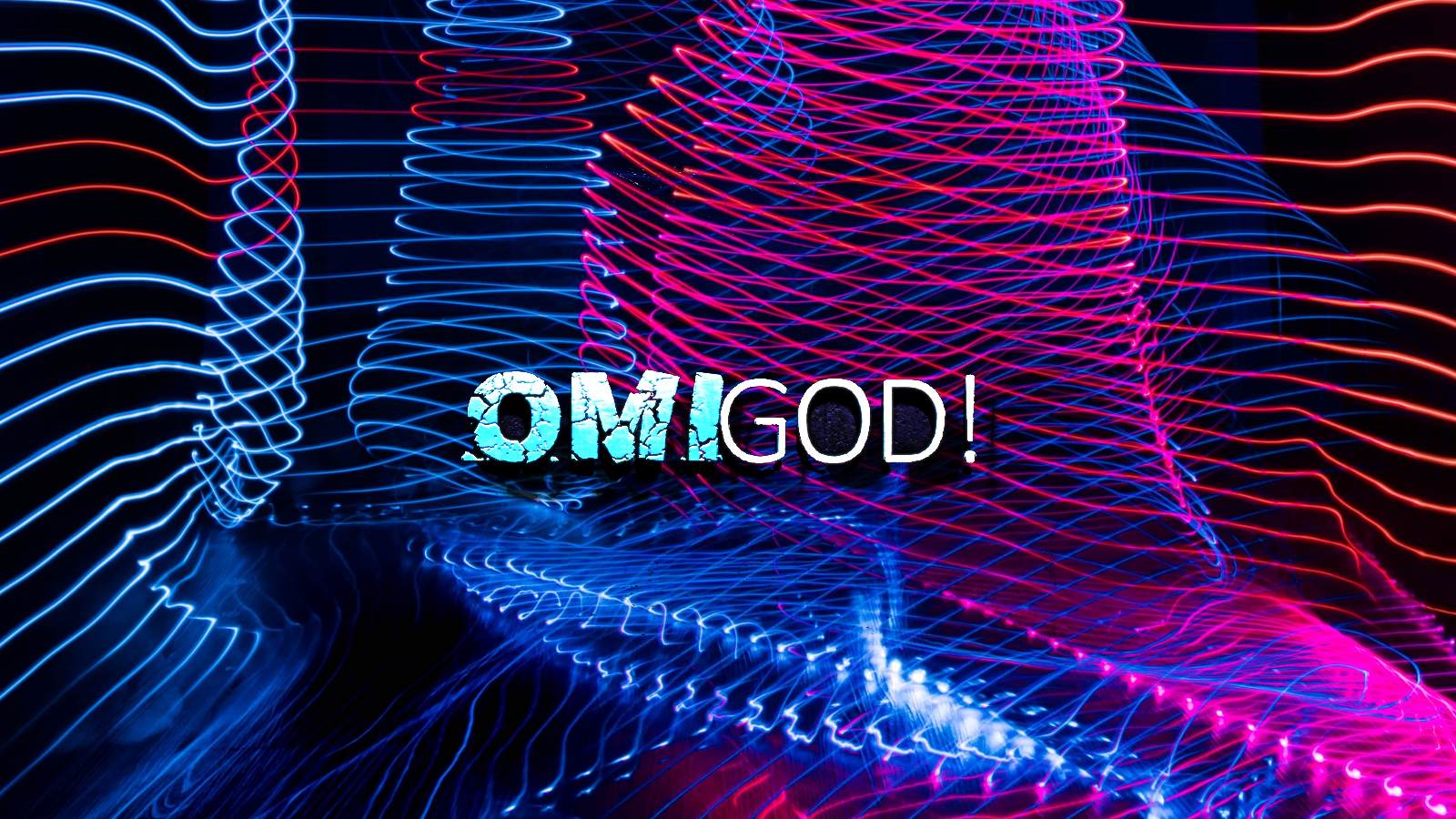 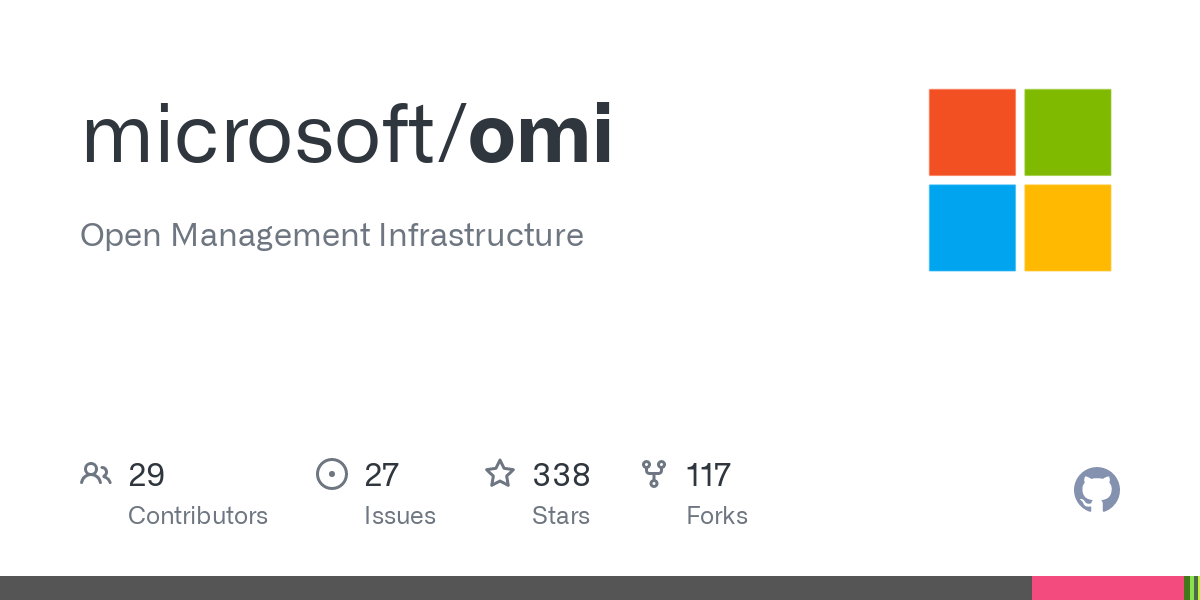 Open Management Infrastructure. Contribute to microsoft/omi development by creating an account on GitHub.

Like when they licensed AT&T’s UNIX and repackaged it as Xenix to run on x86, which became SCO OpenServer, the LEAST OPEN, SHITTIEST Unix EVER made!

The problem with the whole SCO vs. Linux fight over years, was in fact caused by the ridiculous patenting laws of the US which allow to declare patents on software in particular and common practices in general (e.g. Amazon’s “one-click-buy”).

There were very “concrete” rumours going round the traps about Microsoft potentially suing Linux (the foundation?) because they patented “runas administrator” but nobody in NIX world thought to patent “sudo”… But that’s pretty much changed with Microsoft jumping into bed with Linux, and the fact Azure runs more Linux compute than Windows!

SCO were much more than just patent trolls, in the 80’s and 90’s they sold SCO OpenServer (Xenix based x86 UNIX) and it was used widely in POS terminals, like Pizza Hut “restaurants” (I used that term loosely). I detested it… I was a “UNIX” but, if you wanted to change IP address : reboot. It limited hostname to 8 characters… licensing it for SMP was prohibitively expensive (might as well have gone out and bought a Sun dual CPU - where the UNIX comes free with the hardware)…

Novell, purchased the rights to UNIX (Unixware) from AT&T, and then they sold that to SCO… So SCO “owned” UNIX, both Xenix and UnixWare… they thought they owned everything NIX and tried to sue the Linux Foundation - and - IBM - for stealing patents and implementing them in Linux: IBM, through AIX, had intimate knowledge of UNIX source code… I think SCO’s argument was they made Linux updates using their privileged knowledge of the UNIX source code… Needless to say, they lost, and yes, by this stage, they really were just patent trolls. SCO (Santa Cruz Operation) still exist, but their products are just Linux distros themselves… Thankfully “closed” OpenServer is DEAD, although I’m sure there are obscure auto-parts warehouses, still running ASCII terminals to stallion paddleboards hooked up to SCO OpenServer X86 servers…

I have a different view on this whole jumping into each others’ beds situation. I think, in this specific case, any progress is appreciated. The Linux world is way too stick-up-in-their-ass, while Microshit is sometimes glancing over to Apple, imitating, or, “being inspired” by the bad parts.

Linux has barely adjusted its core to the reality of the 21st century and that’s sometimes annoying. Sure, hardware support gets better and things like KDE get improvement on a daily basis and therefore get more daily use style viable, for normal consumers. However, the foundations of Linux are older than many Linux users.

Things need to change, in my opinion. I do not see a stir up in the Linux community as a bad thing, due to those reasons.

That does not mean I want Microshit to buy off Linux or screw them over. I just want a little more chaos in the Linux community, so its foundations can be questioned again and perhaps adjusted to more modern times.

What I said maybe come out too negative…

I applaud Microsoft finally embracing what it could not destroy (Ballmer famously compared Linux to cancer).

WSL is an okay solution (but not enough for me)… I’d use WSL more often if it wasn’t so finicky about what builds of Windows you can run it on… Why can’t I run it on Windows Server 2016? So I can SSH to that server, or even tunnel through it, to get to UNIX severs, that would be a far better solution than RDP to a Windows jumphost (or next RDP sessions!) so I can then SSH to a UNIX box.

What I mostly do is run MobaXterm where there are Windows boxes impeding me… I detest using PuTTY haven’t done so for nearly 10 years, I barely remember how to use it… With MobaXterm I just fire up a new terminal tab, then CLI ssh to a remote host (e.g. “ssh myusername@remotehost”). I don’t even use Moba’s X11 server features…

And much as I hate using Windows, at the same time I applaud Microsoft Windows, for having to be able to run on a VAST swathe of differing hardware - whereas Apple control their WHOLE ecosystem…

WSL is an okay solution (but not enough for me)… I’d use WSL more often if it wasn’t so finicky about what builds of Windows you can run it on… Why can’t I run it on Windows Server 2016? So I can SSH to that server, or even tunnel through it, to get to UNIX severs, that would be a far better solution than RDP to a Windows jumphost (or next RDP sessions!) so I can then SSH to a UNIX box.

I personally find WSL2 so useful and great, that I had upgraded Windows to a newer version, that was back then one of the preview builds, just to be able to use WSL2. It can do much more than WSL and it continually gets better. It’s also one of the main reasons, I use less Linux for professional stuff, which is more convenient for me and therefore better.

And much as I hate using Windows, at the same time I applaud Microsoft Windows, for having to be able to run on a VAST swathe of differing hardware - whereas Apple control their WHOLE ecosystem…

Indeed. I cannot even fathom a way to explain how much I detest the whole idea and execution of the Apple eco-system. It’s absolutely bloodcurdling! 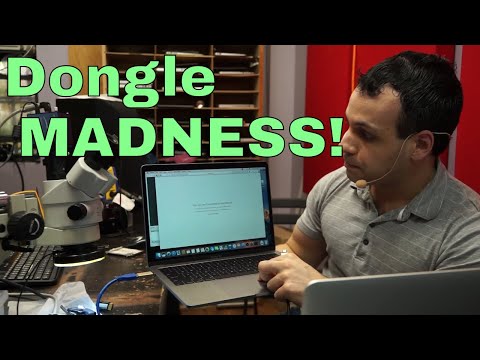 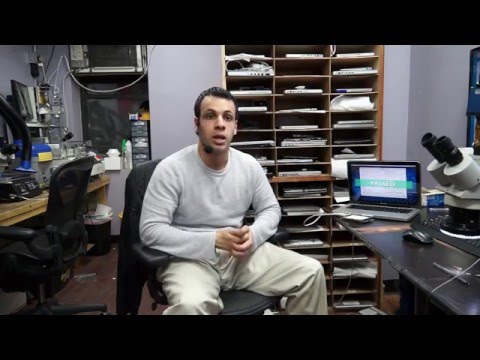 To me, it’s also hilarious how all the pseudo-minimalism is so hyped among fans. Like losing another port and and another port, so your macbook is down to what – like 2 Thunderbolt ports? THEN, what a surprise, all the macOS and/or Thunderbolt compatible Dongles are always sold out or extremely expensive.
I have never in my life seen someone use their Apple laptop without any kind of dongle. And it gets worse and worse.
What is the point of a portable computer, i.e. laptop, if you are attaching a trillion dongles and adapters to it, so you cannot easily (re)move your macbook on/from the desk?

find WSL2 so useful and great, that I had upgraded Windows to a newer version

I hit that wall / snag too - but in my case the f–king work SOE wouldn’t let me update the Windows 10 build, so I had to sit with the kludgy build and read about users rapturous experience! So - cut to 3 months later, and I’m using a personal laptop running Ubuntu 18.04 on my desk at work, instead of the lagging Windows 10 build enforced by “Corporate IT”.

Man how I hate Apple and Microsoft… why do they have a fetish with shitting on indie tech?(also linux is indie tech, because a minority(us) use it). Screw GAM! MA(Meta, Amazon) is fine, but screw GAM(Google, Apple, Microsoft). The holy trinity for everyone, the hellhole trinity for indie techies.

The more I think about WSL, the more I kinda hate the idea of it… Meh! I’d rather just use MobaXterm, or at a pinch, Cygwin… But in MacOS I have a NATIVE SHELL experience, in fact the default in later versions of MacOS 11 and 12, is ZSH! My shell of choice!