Not really important, but I feel good about it: an uptime 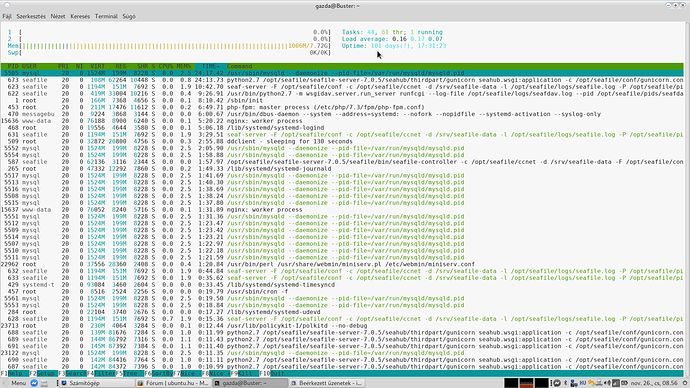 Jumphost I use at one of my customers :

My Raspberry Pi 3 Model B+:

One of my Raspberry Pi 3 Model B:

The last time all devices were officially shut down, were when there were electric engineers at the place, to repair some power related issue, which required the power to be turned off for everyone. I guess the 133 days is related to that day, else it would be running for even longer.

Depending on the use, my personal (non-commercial, non-corporate, non-production) servers usually run a very long time as well, even though I do not put that much effort in them.
Other Raspberry Pis restart more frequently, however those aren’t classic servers or they are only used sometimes and not every day, so a restart has a different meaning in those cases.

That’s stuff I can only dream about since deregulation and Spectrum,(Charter Communications) took over Brighthouse networks.
If I get 4~5 hours uptime I’m doing well but it’s often as low as 8Kb as ‘high’ as 45Mb for 40 minutes or so. Wen’t ‘off’ just as I was typing this, had to re-boot everything 1.5 hours later to complete. Really pissed with Charter upper level BS managers