PocketCHIP - yeah still got mine

Due to boredom in lockdown et cetera, I’ve broken out my collection of NTC C.H.I.P. “world’s first $9 computer” single board computers (I’ve got 10, but can only locate 8 of them)…

Anyway - tried out the PocketCHIP OS (I’ve got a PocketCHIP chassis too) - and wasn’t happy with the dumbed down interface of the PocketCHIP OS, so flashed another one with XFCE “CHIP OS with GUI” - but it’s driving me crazy!

Their old discourse forum had a fix somewhere for ramping down the DPI settings, so you can see ALL the screen elements, as half the shit displays “off screen” - i.e. it’s nearly impossible to use - and the “Display Settings” doohicky has a thing for setting DPI, but it’s off screen, which is pretty f–king useful (sarcasm)… and I can’t find anything to do this on some of the “archived” versions of NTC documentation, or third party “how to” guides for getting shit done on CHIP and PocketCHIP.

These screens are 480x272, some apps / applets know this and happily provide scrollbars, but some important ones do not (like the settings to set to see EVERY-f–king-THING!).

I was previously using a 5" 800x600 screen on it, stuck on with 2 sided tape, but it’s gotten “damaged” and isn’t really usable any longer, plus it hangs over either side of the PocketCHIP chassis…

And all my searching (googles and recursive greps) haven’t found which xfce4 or xorg file to add DPI settings to (and what to input in the config file).

Anyone got a clue which file I should edit, and what I should add, to get XFCE to drop down the DPI? I’m thinking of trying 96, but if that doesn’t work, maybe 92 or something (both numbers ring a vague “bell” from circa 2016, which seems an eternity ago, given that I’ve been in “lockdown” and WFH [working from home] for 4 weeks now and it feels like forever groundhog day).

How’s everybody else doing, hanging in there hopefully… STAY SAFE! 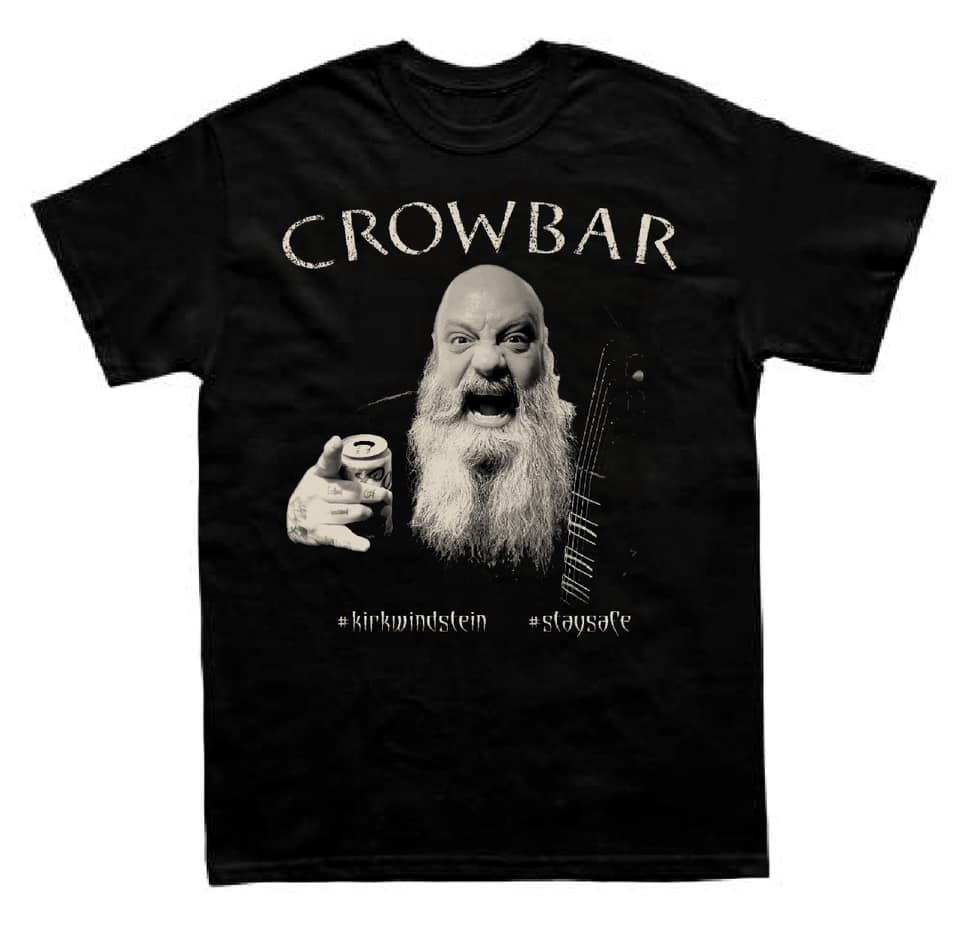 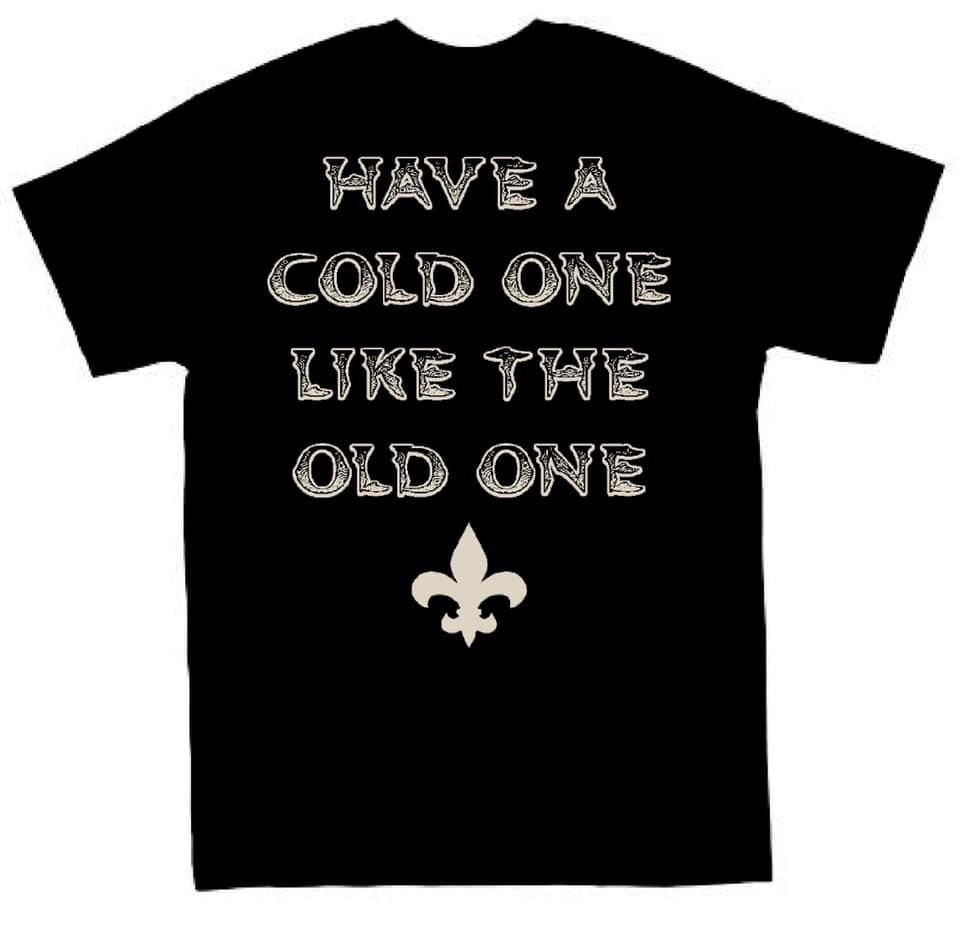 Thanks for sharing this.
To be fair I had never heard of this one before now … so spent a hour doing some research … gained some knowledge but not an answer to your questions.
Never went down the pi route as not my game
Like you in lockdown, but from my office window I am looking over a sun lit sea fed lake. Makes working from home have some pleasures. Not making money but enjoying life instead. Difficult times for all.
Perhaps we need a separate space to discuss strange hardware or lockdown resources
Stay well, wash the hands, and keep your distance… hmm hope it helps