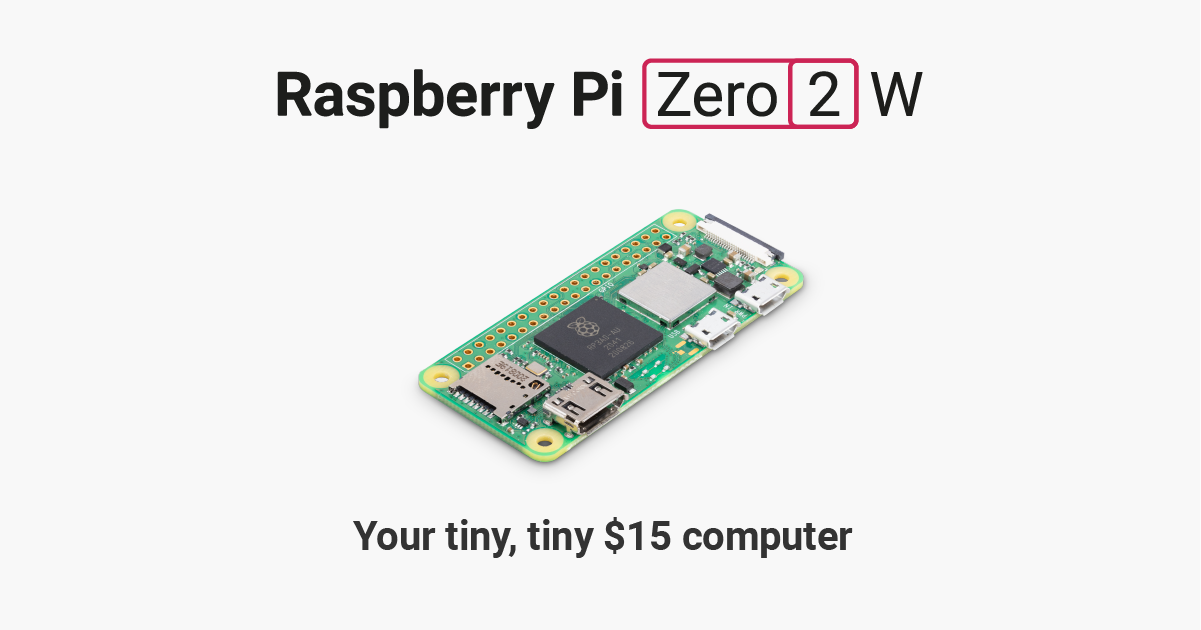 What I find most remarkable about these pieces of hardware is the price the original Raspberry Pi Foundation selects for these pieces. They are so extremely popular and beloved all around the globe, they could easily increase the price for them. Yet, they still stay stable and hold to their original principle and goal, since so many years.

Imagine a company like Apple would own that brand… They would slap a silver looking mini-PC case around it, would remove all the connectors, except a single USB-C one, and then sell it for 20 times the original price. And do not forget to buy a $100 Apple dongle, since they removed all the connectors on purpose, so you are forced to buy expensive dongles. And if you buy 3rd party dongles, that are significantly cheaper but not worse, then you will still get connectivity issues.

The prices for the Raspberry Pi things vary a lot, across countries, legislatures and even shops.

From my experience, these are the rough prices (may vary a lot) for some of the hardware available (only including base versions, without any extras):

The problem with our society today is, that people are getting ripped off literally every day from a majority of companies and a majority of them don’t even understand that; they don’t even see that.

Imagine the USSR would’ve succeeded in their plan to take over a majority of the world, to spread communism everywhere. Imagine what would happen then, every single day in our lives. Is that “normal”, because it happens every day? No!

Same with the company screws you over shit.

That’s why I am leaning in a very positive way toward companies or other types of organisations, who at least try to be better. I know, it’s very hard in this world to be a good company and still make enough money, but it is possible! So, even if an organisation isn’t perfect – when I see them really try and do good, even if it doesn’t work all the time, I try to help them. (Good example for this is CD Projekt Red, where it gets 1 thing wrong and then the whole company is thrown publicly into the trash bin, even though it has done good for decades and has only extremely failed one single time.)

So, it’s easy for me to complain about prices, because most companies are simply ripping you off. Period. People don’t even know how much of their money does NOT go into research or other investments, but instead straight into the marketing department, where you personally finance the next big marketing gag and christmas commercial, with your own, hard earned, money. For examples, look at any big company, like Samsung, Apple, Microsoft, Google, etc.

In the case of Raspberry Pi hardware, the prices really all have been pretty fair. It’s hard for me to complain there. They are very reasonable and I can understand them well. This is a very important reason why I support the people responsible for the hardware. They are doing good.

Having said that… I’ve never seen a Raspberry Pi commercial or ad in my entire life.

Almost forgot to mention one point I don’t like about those Raspberry Pi Zero W replacements:

Instead of increasing CPU speed, they should increase RAM. The problems I had with those smallest and weakest Raspberry Pi hardware pieces was not the CPU speed! It was fine! Even the single core Raspberry Pi Zero W was weak, but not impossible to handle. The only thing I always ran into, that was blocking me like the wall, was the extremely small amount of RAM! Give me dual or single core, but bump the RAM to 1 or 1.5GB, please!!

There is barely a Linux app that will complain about too little CPU speed. However, I know plenty of use cases where not enough RAM is a big deal breaker, where you are simply not able to run specific software. 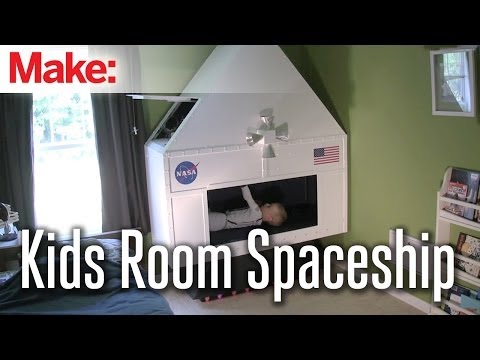 This is what blew me away about the Raspberry Pi. I have not got the skills to do this type of thing, but it was this video as to why I got the originals and the latest Pi 4. 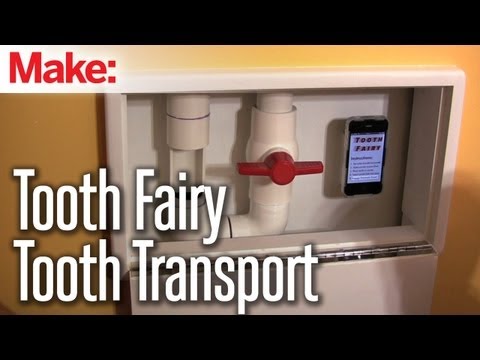 Instead of increasing CPU speed, they should increase RAM. The problems I had with those smallest and weakest Raspberry Pi hardware pieces was not the CPU speed! It was fine! Even the single core Raspberry Pi Zero W was weak, but not impossible to handle. The only thing I always ran into, that was blocking me like the wall, was the extremely small amount of RAM! Give me dual or single core, but bump the RAM to 1 or 1.5GB, please!!

I think the Zero series has a different purpose. They are meant to be setup headlessly and perform a dedicated work like running a webcam streaming. No GUIs needed here and 1 GB is a decent RAM size for a small server.

I don’t care about the CPU clock speed, but I like the added cores (single core to quad) - but I agree, even just 1 GB would be a VAST improvement… and they wouldn’t have had to increase the form factor…

The other thing that annoys the crap out of me about this, I just got delivered yesterday, another Pi Zero W (ordered weeks/month+ ago) - if I’d known about the Pi Zero 2 W, I’d have waited…

and 1 GB is a decent RAM size for a small server.

640 KB should enough, for anyone

Then their next “canard” 20+ years later, our 32 bit “32 bit address bus [in theory]” can only address 3 GB, because nobody would ever want more, or you can “undocumented workaround” hack it to address maybe 3.5 GB - but surely Windows XP users would never need more than 3 GB of RAM! If you want to use more RAM, you have to do more tweaking to get PAE support (which works OUT OF THE BOX on 90% of Linux 32 kernels after kernel 2.3.x).

can only address 3 GB,

Which is apparently false again, as 32bit address bus theoretically can address 4GB! (2^32=4294967296)
The limit with 3 or 3,5GB comes from the PC architecture (4GB - BIOS -Video RAM - mem mapped IO, etc) and it indicates the usable RAM by a 32bit (Windows OS) on a PC.
Definietely not a theoretical adress space limit…

I remember installing XP onto a machine with 4 GB RAM, but could only use 3.0 GB… with a bit of tweaking could get it to use 3.5 GB… I think PAE could only work in 32 bit Server … anyway - the machines I installed XP were for my daughters, identical, with NVidia GPU’s … 4GB was trial, they only needed 2 GB each - that was plenty back then anyway…