Due to my Haswell rig giving up the ghost, no new 4th Gen Z chipset mobo available, had to buy a new rig sooner than I wanted to, has any one had experience of 8th Gen cpu, Z370 mobo and 1060 GPU card. Was able to install a desktop, with a 4.15 kernel.

When in GRUB, select the entry for your distribution and press ‘E’. 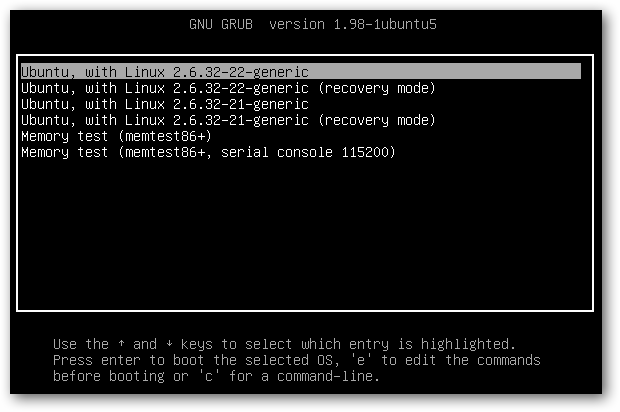 Then you will see the following. 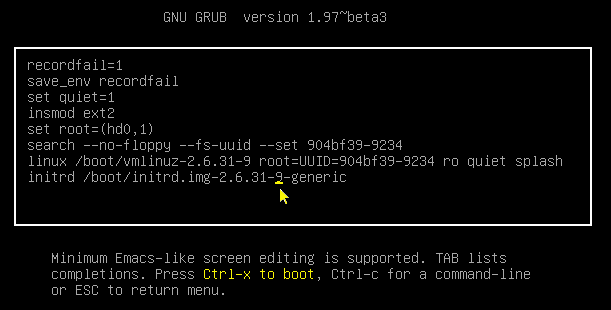 Now go to the row where it says “quiet splash” and probably further tags. Append the tag “nomodeset” and press ‘Ctrl + X’. Now check if anything in regards to your OS’ graphical performance gets better.

Touch of déjà vu, had similar issues my Haswell rig, took a newer kernel to over come it.

I chose Manjaro, mainly due it having a clean screen between start up and the login screen, whereas MX runs diagnostic scripts and the graphic card enlarges the script (huge being an understatement), even numerous adjustments to Plymouth settings did not help.

On my spare lappie (no graphic card) MX runs sweetly, and diagnostic scripts were in keeping with the system font sizes. Similar to how Manjaro manages theirs, but my rig with graphic card.

This morning the system had an upgrade to the 4.19 LTS kernel, now purring along. Up until today, I didn’t realise I prefer systemd, as become accustomed to their useful CLI commands.