As well, there is LMMS for Windows, Linux or MacOS.

This seems like a DAW. I already have Fruity Loops. I do not want to open an entire DAW just to record PC audio. This is like getting out a chainsaw to cut a piece of bread.

Sorry- I should have read more. I’m afflicted with TL;DR 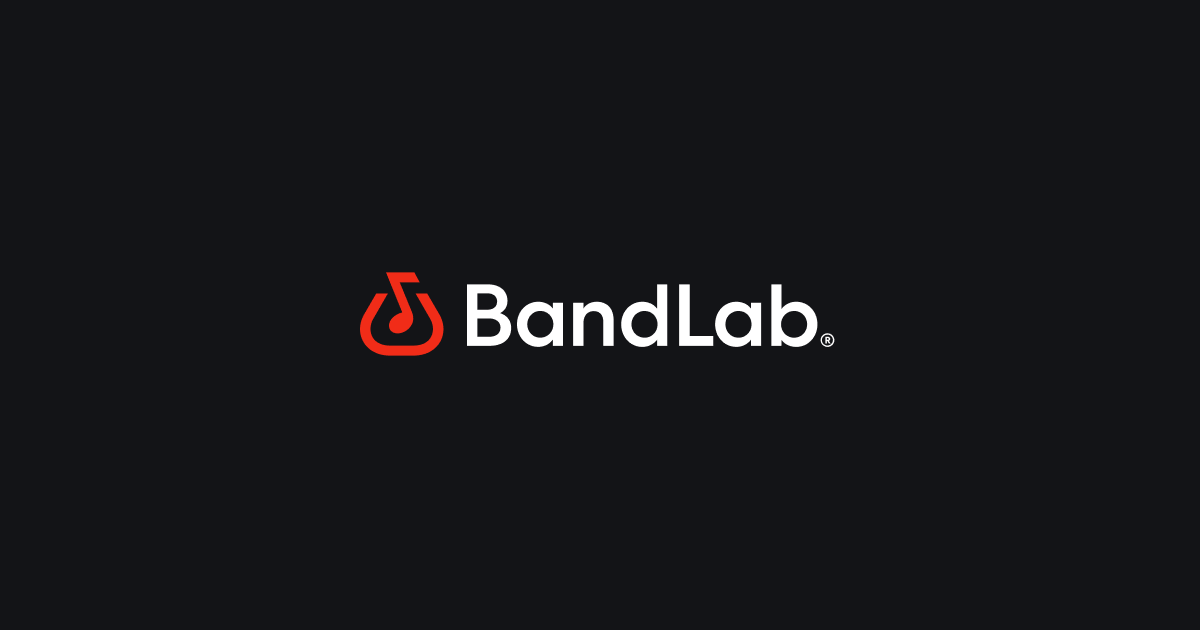 The cloud platform where musicians and fans create music, collaborate, and engage with each other across the globe

Free Sound Recorder - Capture any sound played by your computer

seems like a DAW. I already have Fruity Loops. I do not want to open an entire DAW just to record PC audio. This is like getting out a chainsaw to cut a piece of bread.

Is proprietary and paid.

This is like getting out a chainsaw to cut a piece of bread.

Did that ocenaudio work in Windows, or is that proprietary too?? Seems weird I cannot find anything else about it. I will keep searching for you, proprietary free.

Just goes to show, that Windows is crap when it comes to free and open source.

Well, I think there are several reasons for why this is the case. First of all, a majority of Windows users don’t even know what “source” is. So, they cannot even imagine to care about FOSS.

Secondly, Windows is a huge market. So, it makes very much economic sense for generic companies to create Windows (-only) proprietary software. Even with niché products, you still get a couple of customers, because there are so many Windows users around the world.

Thirdly, there are lot of proprietary tools already established since years and even decades, which are simply better than any alternative out there, especially better than any open source alternative. For example, some Adobe products are state of the art, which have no coequal competitor, by any means. A different case is, a majority of JetBrains products are also state of the art in what they are doing. An example like that from the JetBrains family is IntelliJ IDEA. There is no competitor, especially no open source one, that can compete with IntelliJ IDEA in regards to developing with Java/Kotlin. It’s the best of the best in terms of UX, functionality, etc. Every professional Java/Kotlin developer, who is not stuck in the 90’s or 80’s uses JetBrains’ IntelliJ IDEA, because there is no better alternative. Period.

Fourthly, open source developers too often focus on the Linux market only, for ideological reasons. For example, there would be tons more FOSS for Windows available, if developers would care to implement Windows support.
Sometimes, you have to beg for them to release a Windows version of their product, even though it should be usually quite simple.
For example, Kate is ported to Windows. How kind of the developers. However, the performance & UX is worse on Windows, than on any Linux.
There is also a recent example of software, that could’ve been released for Windows right from the start, but Windows support is just added as a very late afterthought and even labelled a “chore” instead of something self-evident.

Description I know FluffyChat has a Windows build (somewhere in GitLab or build artifacts), but I understand that it doesn't have...

Therefore, if developers want to spread FOSS, they should take care of not using Linux-only libraries and release their software for Windows as well, by default.
System independent software usually can be compiled to Windows as well, just like that. Many developers don’t do it, because they simply don’t care to make a configuration for it and officially support it.

One of the most extreme examples are Unity games. They can always be compiled for Windows, Linux, Mobiles, etc. However, developers or publishers too often choose to only release it for Windows. Why?
The effort of releasing it for other platforms is like pressing a second button for compilation, instead of only a single one.
Linux users also tend to create more high quality bug reports, so it’s actually very smart and economic to release Linux versions of games.

Did that ocenaudio work in Windows, or is that proprietary too?

I think that was the proprietary one from earlier.

Therefore, if developers want to spread FOSS, they should take care of not using Linux-only libraries and release their software for Windows as well, by default.

The R community does that.
If I submit R software to CRAN it has to pass a windows test as well as a linux and a MacOS test, before they will accept it.

The R community does that.

Admittedly, it’s probably the easiest to have Windows releases for function based domains. If you have a program, which only processes data, that could be coming from any source, then it’s by design already a cross-platform program, because of its isolation from the system level.

The lower level the program becomes, the more difficult and time-consuming it may get to make the program cross-platform.

However, most programs are pretty straight forward, as they don’t contain such low level elements.

The real problem is when developers don’t know better and start to use platform-specific code and then, after months of maintenance and development, they notice that it won’t work on other platforms, because all the platform-specific code is spread everywhere, even though the problems those code pieces solve, could’ve been solved in a platform-independent way.

For example, C is very terrible at showing the right way. You really need to dig deep and know low level C stuff to have an idea of what exactly is platform-specific and which way of handling a problem will work on any platform.

This is like getting out a chainsaw to cut a piece of bread.

https://alternativeto.net/software/sound-recorder-windows/?feature=audio-recording&platform=windows&p=2
Only one is mixed system, which is free and open source, Audacity. All the others on this list are free and proprietary. This is becoming a nightmare to find. Unless you wanted to install Kdenlive? Available for all platforms. As that can record just audio? As I don’t use Windows to do these things. OBS-Studio is another, which is free and opensource, can just record audio. Available for all platforms. They are pretty big installs. VLC can record audio, available on all platforms. Free, opensource.

OBS-Studio is another, which is free and opensource, can just record audio.

That may be the case, but its focus is video recording/streaming. I also run OBS already for exactly that purpose. However, it’s pretty heavy weight and not quick to set up, at all.