The Story of UNIX UNIX: Building The Most Important OS in the World

In 1969, Kenneth Thompson and his colleagues at Bell Labs watched AT&T pull the plug on their beloved Multics time-sharing computer system. In his grief, Thompson worked in secret to give new life to Multics successor: the Unix operating system.

Thanks Cliff now that was a really interesting read and to think that was 50 years ago, the same year of the Moon Landings !

Thanks. Loved the embedded video

I remember the saying in the late 90s: UNIX is the operating system of the future - since 30 years.

Now, all OS, besides Windows, are UNIX based. However, the breakthrough could have come so much earlier, if they had open-sourced it before Linux came around.

@Mina
In fact MacOS we use today
Is based on modified version of UNIX .

I remember those days when folks were mailing around free source code to very useful utilities. What a surprise it was to try out some new approach to necessary administration tasks! Sometimes you found real gems, but you always learned something about the automation of such tasks.

The world has changed completely since then, the DARPANET/Internet was the catalyst for that change. I sort of miss those days – it wasn’t easy to find (and compile/link) and install programs like it is today. I wax nostalgic for the 70s. But I do have to admit that the vast universe of FOSS has exponentially exploded since, and there are some pretty darned good software management systems available. Thanks so much for the walk down Memory Lane!

In fact MacOS we use today
Is based on modified version of UNIX .

When you say “we use today”, I think I’m the only MacOs user on this forum???

The reason GNU hadn’t succeeded earlier, is they didn’t have a kernel to run it on - Linus Torvalds gave us that kernel (I’d say “god bless him”, but like me, he’s a rational atheist

Watched the mid-1990’s documentary about the fantastic comic artist Robert Crumb : “Crumb” - and there’s a scene where he’s sitting out on some pavement boulevard in probably downtown LA, sketching various eccentrics and hobos, and they showed one of the “rough sleepers” navigating their overloaded shopping trolley to reveal an interesting sign on the footpath (or pavement?) : 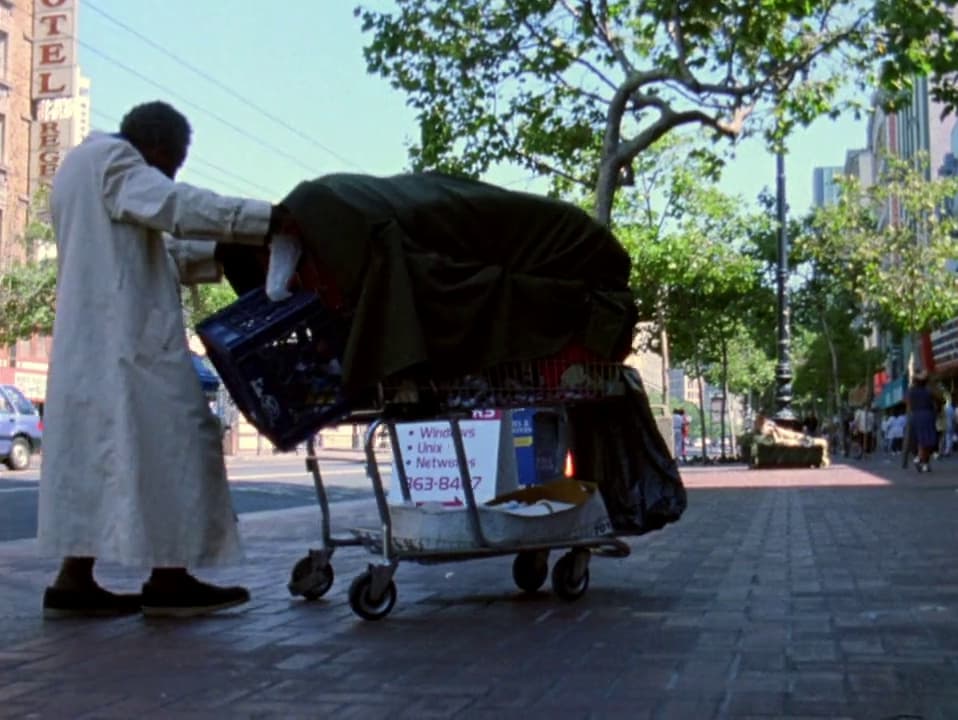 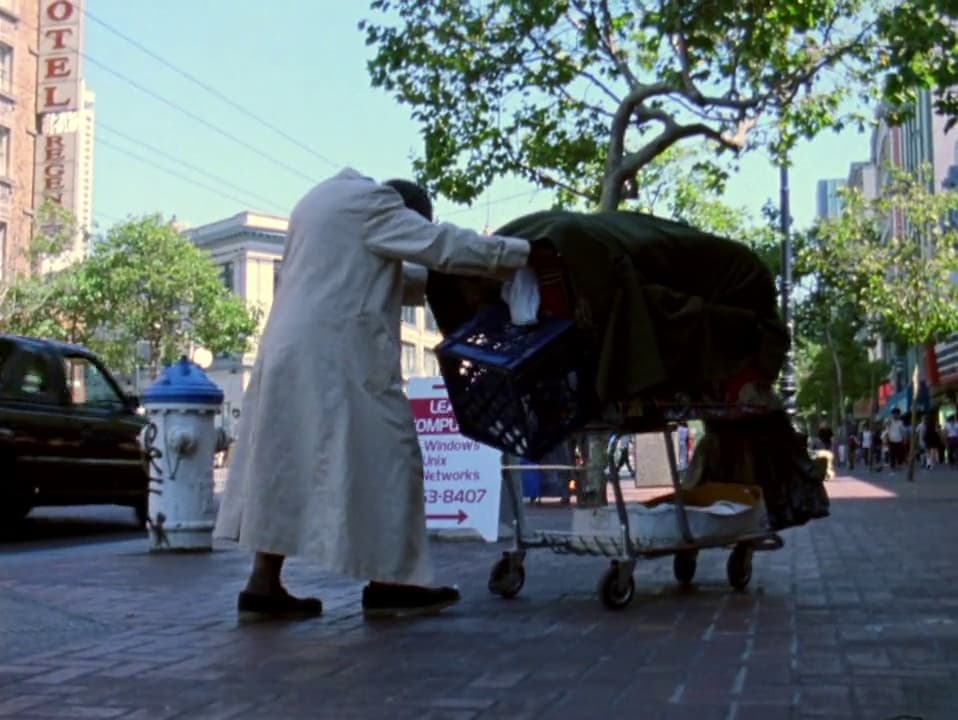 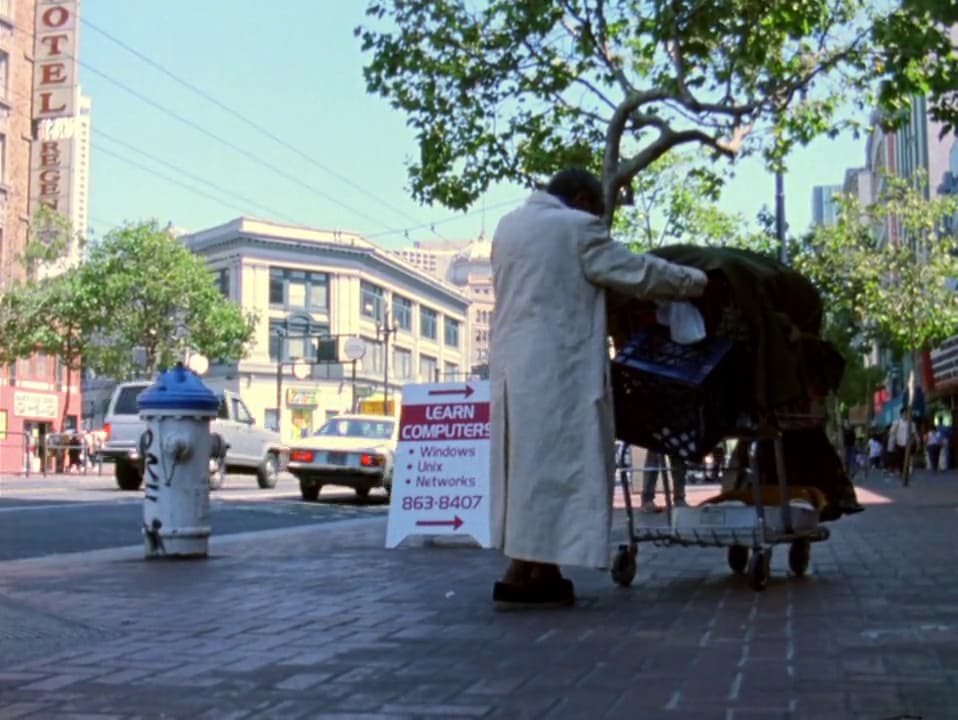 “LEARN COMPUTERS!” They said… and the rest was history