Been working on this for several days now, it should keep me occupied for awhile. It is surprising on how alike and also how different each are, the big treat has been LXLE. Probably the most Windows like Distro I have used, as for as Windows users like. Here we go, would be glad to respond if someone else wants to try this. 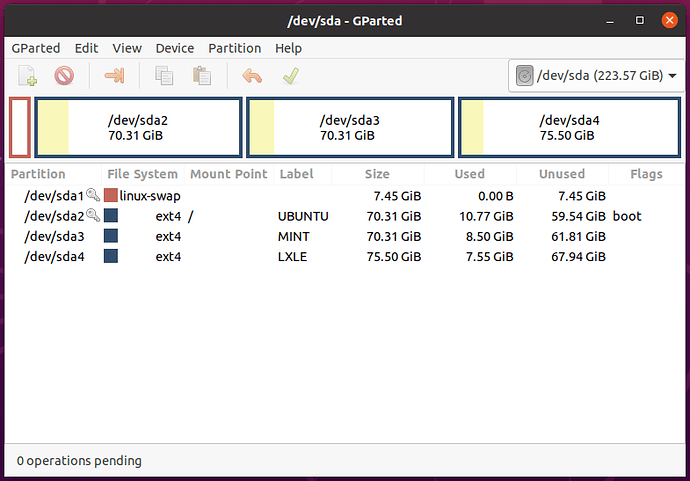 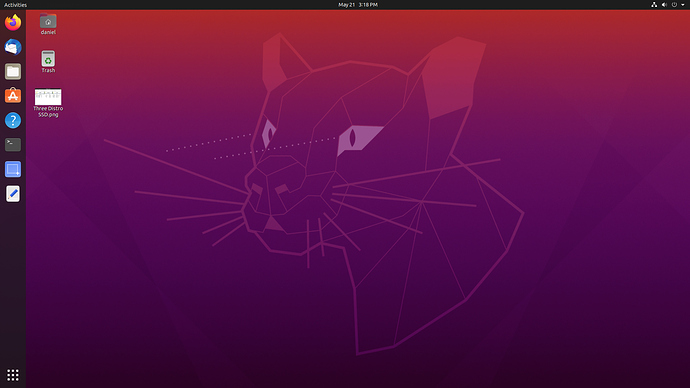 Everyone knows Ubuntu, but Ubuntu 20.04 has changed Ubuntu, the verdict is still out on this one. 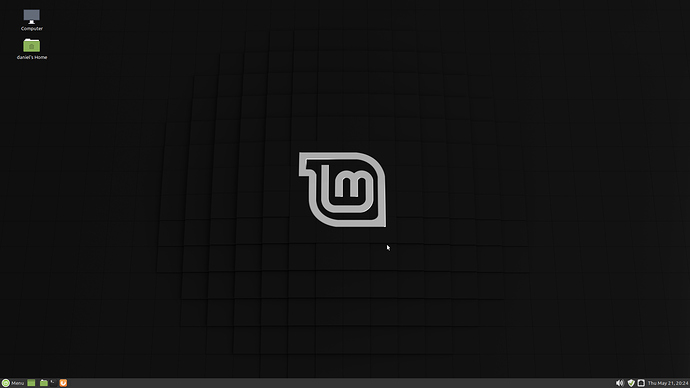 Mint Mate, my favorite and old stand by. 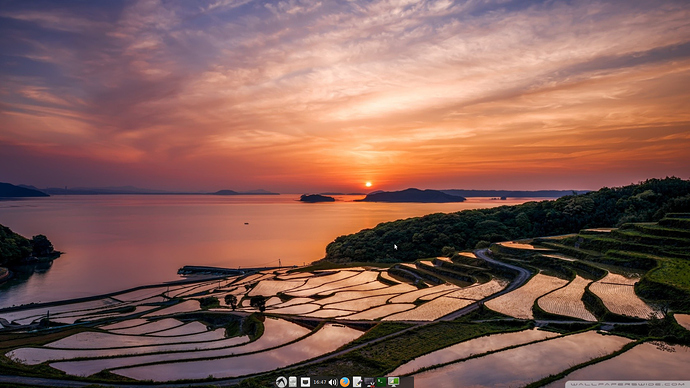 Still working on this one but it does have potential.

3 Likes
PLEASE HELP : Where to install Ubuntu boot loader for Dual Boot install, with Ubuntu and Windows 10 on separate drives
Upgrading to Mint 20 or going back to Debian?
daniel.m.tripp May 22, 2020, 10:11am #2

I don’t have to dual boot - I’m fortunate to have a whole bunch of devices to install sole boot os’s on (and most of them are SSD too) - I tried Mint XFCE recently, and previously “eLive” (could a distrbution be filled of more nagware??? their neediness turned me right off - given the amount of glitches - who’d pay for nagware with extra glitchware?) … was looking for a 32 bit distro for my Samsung N150 Atom netbook…

on the netbook - thanks!

My recomendation about eLive : avoid it like there’s a pandemic… good luck to them - but constantly nagging during a bug ridden installation for $$$ on a half-arsed unready platform that feels like pre-Alpha? GTFOOH! 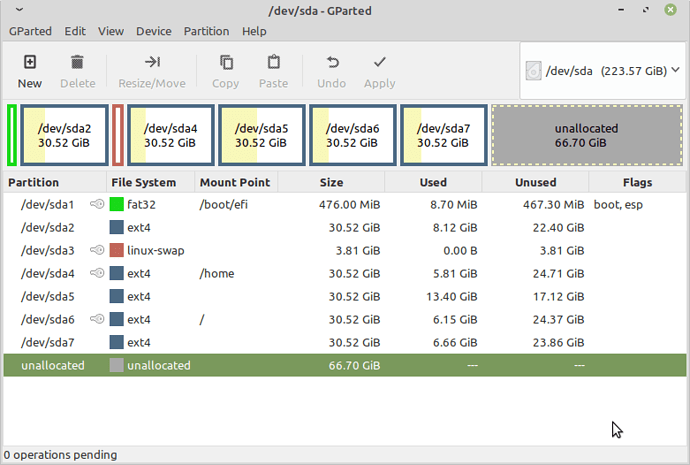 I tried that once but could never get it to work. Does grub write to the /dev/sda1, and why the separate /home? Why not put /boot/efi/, swap, and /home as /dev 1,2,&3? I guess you would not want to share any of your knowledge and or procedures. This is what Linux is about sharing. Cool job.

why the separate /home?

No, only one /home. All four distro share the same /home and swap.

Looking back, if I had plan this out, that’s what I probably would have done.

would not want to share any of your knowledge and or procedures.

Well, I consider myself still new to Linux with an awful lot to learn. I have a long history with mainframes and have used Windows for years, but only about 2 years with Linux.
Here is what I did.

I thought GPT required UEFI, but wasn’t sure. I have my W10 booting in legacy mode, and really have no use for UEFI, it was just another way for MS to control, what I wanted for my PC. I still run XP, every now and then for some older games, and it just does not like GPT. So I guess MBR and the four partitions is what I will be using. I do appreciate your knowledge share.

Like you, I had no use for (nor had I used) UEFI running Win 7 and then updating in place to Win 10. One day, I commented on this board to someone having trouble with UEFI as to why are you using that(!)? Another member was kind enough to point out to me the GPT and UEFI was the current & recommend standard. It turned out I was the one behind the times. And yet, I feel like I still do not fully understand it.

Yes, that is true!!! But some of my older software I still use will only run on XP. I am currently working on an older XP computer, it will be setup and only used to run my XP software, it will also be setup to run Mint Mate. I can then start using W10 with UEFI and use Linux in a VM.

This is now my typical partition setup for multi-booting Linux. When I was into distro-hopping it usually had 3 different OSs on it. Only swap is shared, they all have their own /home 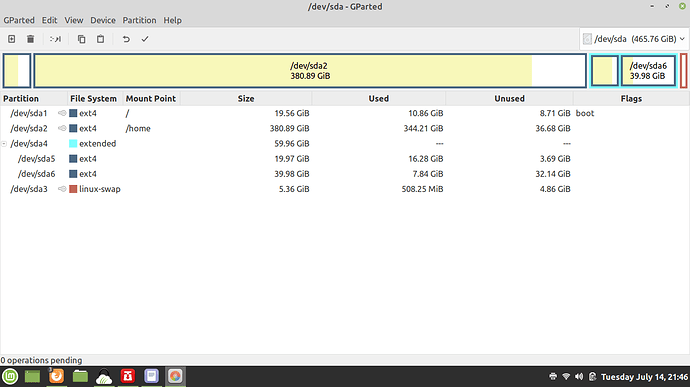 Now I just have 2 systems on the machine the screenshot is from. This is not the machine I have been working on the last couple days. This is another Lenovo laptop, just slightly newer.

This one has Mint 19.3 on sda1 and sda2. Debian 10.4 is on sda5 and sda6. I have decided to keep this installation of Debian and replace Mint 19.3 with LMDE4. As soon as I finish setting up the new systems on the old laptop, the new laptop will be my next project.

Basically I like having each distro with separate /home, because it is easy to replace the operating system and keep /home basically the way it is. I just go in from root on the other OS, then delete all hidden files and folders, except my .conkyrc file, gotta keep tabs on my temperatures, and skip formatting on that partition. Works for me.