I remember reading about, and installing another shortened man page reading system, that WAS NOT "tldr’… This was quite recently, but probably several distropopping adventures ago…

I just installed TLDR - but it doesn’t have a tldr entry for the locate command.

I’m fed up of “find”, you’d a thunk by now they might have figured a way to avoid having to use escapes… so I was going to use locate, but I’m too lazy and easily distracted to read a whole man page to figure out how to use it - back in the 'old" Solaris days I would often use man, because Solaris man pages had excellent practical example usages at the end of each man page…

Hmmm, maybe I dreamt it?

Try tealdeer. Its written in rust. 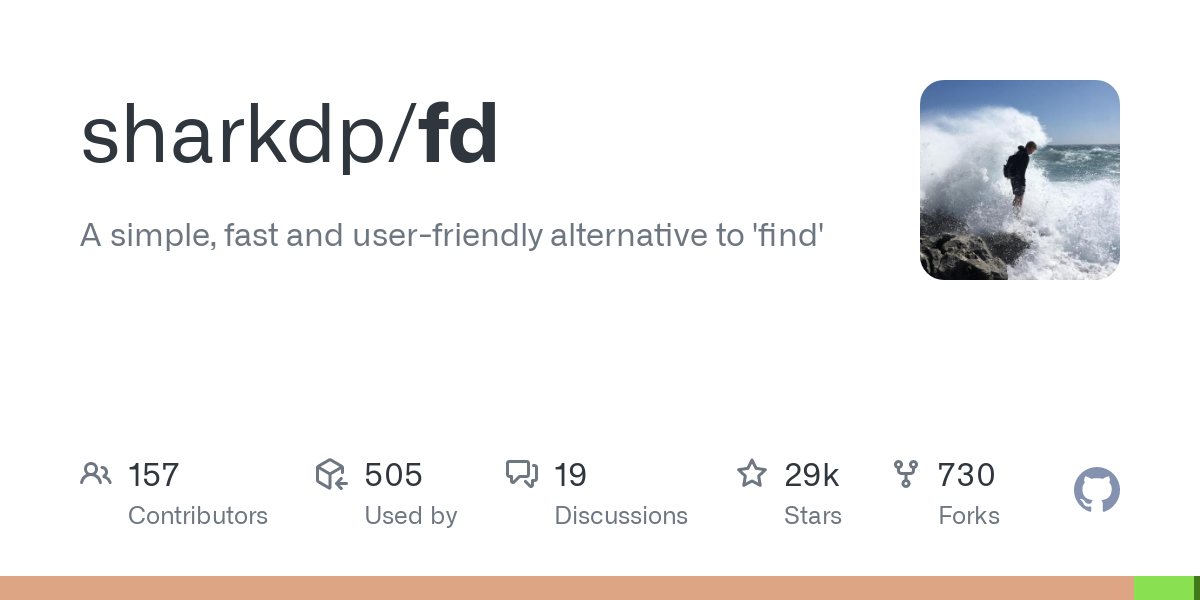 GitHub - sharkdp/fd: A simple, fast and user-friendly alternative to 'find'

I just saw ‘fd’ in an IT’S FOSS article yesterday.

Modern Alternatives to Some of the Classic Linux Commands - It's FOSS

I gave it a quick try, but muscle memory takes time to convert.

I am not quite sure if that is the thing that you were trying to remember.

That’s the one - cheers mate!

The only Linux command you need to know

Information about Linux and open source abounds on the internet, but when you're entrenched in your work there's often a need for quick documenta

Tealdeer is a Rust implementation of tldr, which provides easy-to-understand information about common commands.

From my work MacBook Pro M1 :

All of this seems to be to make up for stuff that should have been in the man pages Example section , in the first place.

Its amazing the lengths people will go to to avoid writing a simple man page. Sure you have to learn an arcane nroff dialect, but the learning curve is only about half an hour. Even GNU opted to minimize man pages and use info instead. This forking of documentation is not good for Linux.

should have been in the man pages Example section

100% - this is why, even though I GROAN and CRINGE when I’m occasionally called out to do stuff on Solaris, and then I remember you can’t do a case INSENSITIVE find in Solaris - WTF?

Which reminds me - I HATED it when colleagues in their “infinite wisdom” when a Solaris machine’s got a full disk - DELETE THE F-CKING MAN PAGES"! WTF?

Oh - you mean I can just find another Solaris machine that you haven’t also gone to, and deleted the man pages on (you FUCKING cowboy!) - and even though I’m in the middle of a P1 emergency in a noisy data centre computer room (where I’m NOT allowed to use my mobile phone in case it upsets all the legacy DEC VAX shite), and the machine I’m trying to rescue has no network connectivity and I’m using a Wyse or DEC VT100 ASCII terminal… What? So I should disconnect the ASCII terminal and hook it up to a Solaris machine that still has man pages and hope it’s the same version of Solaris?

What really got my goat back then was the very idea of getting more space back by deleting TINY little text files (man pages are only VERY slightly larger than the same text as a raw text file!).

There is hope.
when I submit an R package to CRAN, if the help page is missing, or does not contain at least one example, it is rejected.
Result: Every R help page comes with an example.

Linux needs a bit of policy and screening for this sort of stuff.