Hi Guys
This isn’t really a Linux issue however I’m sure you guys can help. I would like to connect a laptop running Mint 19.3 XFCE to a HDMI TV wirelessly. I believe I can use the laptop as a hot spot and plug a fire stick into the TV, it’s not a smart TV. I’d also like to do this without using data as I only have a wireless dongle with limited data to connect to the internet. Final requirement is it needs to be done fairly easily/simply!
Thanks in advance

it’s not a smart TV

I’m afraid you at least need some TV that has at least a USB and/or Ethernet port to make this work. Else, you would really need an HDMI cable.

it needs to be done fairly easily/simply!

The easiest and best solution would be using an HDMI cable.

What is your TV able to do? Really nothing? How old is it? What model is your Laptop and TV?

Thanks for replying! It’s a samsung tv it has hdmi and usb inputs. The laptop is Acer about 3 years old running mint 19. The tv is also 3 years old not a smart tv because of the stories about being spied on. I could just get a chromecast but that would mean using data and my data is capped it would also mean using google chrome which im reluctant to do. My thinking is to use the laptop as a hotspot but not connected to the internet and transmit to a fire stick or similar.

get a chromecast but that would mean using data

I did not read into Chromcast but from a technical point of view I can tell you that it would make no sense for the creators of the device to make the streaming work over the internet/data. It would be insane to do that. Which means that it probably does not need any data, as it will stream within your LAN, from your laptop to your TV in a P2P fashion.

What is the use of creating a hotspot without internet for your FireStick ?

My thinking is to use the laptop as a hotspot but not connected to the internet and transmit to a fire stick or similar.

You can connect them to the same wifi network. By that way, FireStick and laptop can communicate, provided you use supporting apps at both ends.

The laptop should transmit as a hotspot I assume,

One option might be to obtain a Raspberry Pi and set it up as a wireless access point. Then both Fire TV Stick and the laptop could connect to it. 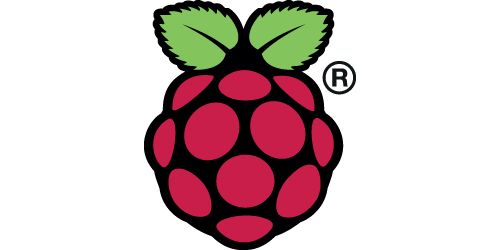 The Raspberry Pi can do a lot, especially now that the new Raspberry Pi comes with wireless capabilities already on board. It can take the place...

You could look into running the wireless access point software on the laptop itself, maybe?

My Ubuntu 18.04 lacks any option for hotspot. Possibly, I haven’t discovered yet.

Setting up the hotspot is pretty easy. I don’t know if it would transmit to a fire stick or casting device hence my reluctance to buy a device. This also partially answers another thread about Linux users being careful with money! 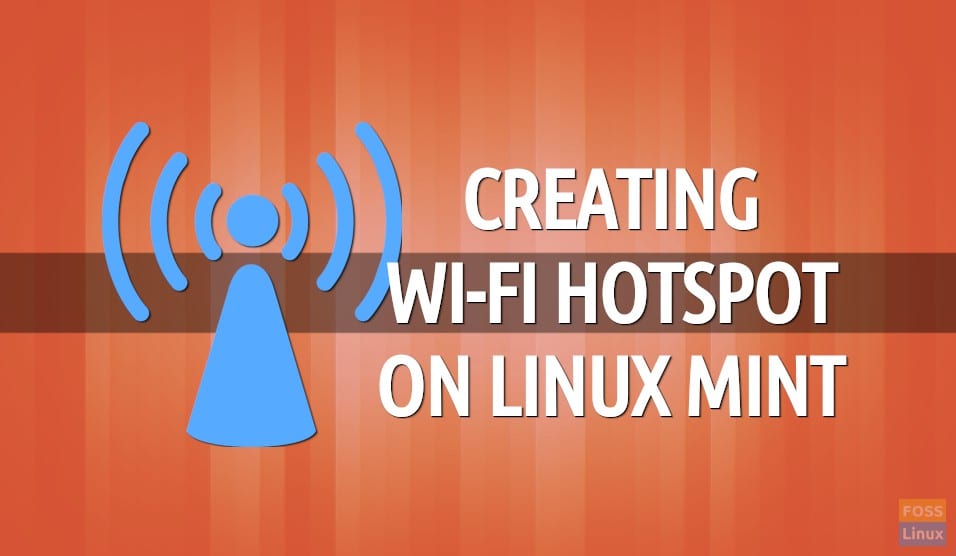 In these cases, you'll need to create a hotspot from your system. Here is a guide on how to create a Wi-Fi hotspot in Linux Mint.

i just found this same article when trying to make my hotspot work. all my settings were as described, but i can’t see the hotspot on my phone or another laptop in the same room. were you able to see yours on another device?

You have to turn off your internet connection first

i’m not understanding. if you turn off your internet connection, how are you supposed to transmit the hotspot?

You disconnect the internet going INTO your computer first then transmit from your computer to another device. Really you should disconnect from the internet before setting up your hotspot. I have a USB wifi dongle somewhere I might try it see if I can use it to transmit and the laptops built in wifi to read mails etc.

by doing so we’re you able to connect to the hotspot on another device?

I read somewhere that Chromecast won’t work on hotspots. Not sure about FireStick.

I found the best solution is an old wireless router behind the tv its not neat or attractive but it does the job.