You can download the daily build ISO which is the most recent (updated today itself):

The stable version will be released around 1700 UK time.

Here are some of the new features: Excited about Ubuntu 20.04? Here's the release date and the new features coming to Ubuntu 20.04 LTS release.

Ubuntu’s ISO might be packing more software packages than Xubuntu.

A post was split to a new topic: Where is GNOME Extensions app in Ubuntu 20.04? 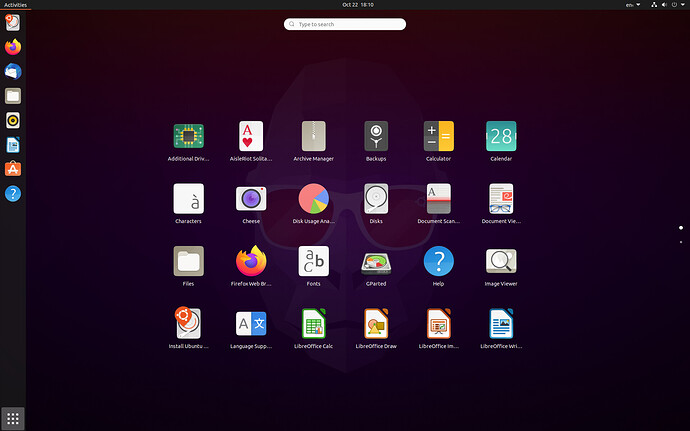 There are some distro where the legends were gibberish when translated in French.