Google makes it nearly impossible to keep the location private

'Apple is eating our lunch': Google employees admit in lawsuit that the...

Ironically this horrible fact isn’t even the whole point of this cruelty.

I am pretty shocked that pretty much almost noe average user doesn’t know the following fact.

You are working for Google. Without getting a salary.

Remember when you are solving Google Captchas? You probably have to solve such captcha, at least once a day. This is actually helping Google with improving their technology. Technically, by solving those puzzles you are indirectly working for Google, without getting paid for it.

Whenever Google is making it hard to disable location services, etc. the reason is not only that they want to spy on you, but mainly because you are indirectly working for Google. It’s the same explanation as above: if millions or even billions of people use e.g. Google’s location services, then Google has a lot of statistics and test data about their software. This way, they get free testers for their software, without ever paying a single penny.

Their motto used to be “Don’t Be Evil”. I think that’s gone out the window.

You are working for Google. Without getting a salary.

The saying Google is your friend those days have gone. The Internet has slowed down over the years with all it’s telemetry, everyone constantly looking or being on line through their mobile devices, it’s turned in my opinion to rubbish, being constantly spied upon, selling us off as products. No more Google you’ve taken enough from me. I’m going back to a brick phone, had enough of eye strain, google, the constant updates. I rather just use my Linux computer to keep in contact with people, than having to go through a legal spyware device.

Mobile Media Devices are rubbish anyway, no matter what you’re always answering to Google. Even if you use Firefox or the Duck Duck Go App, Google is still collecting data. Here in Linux I can use Firefox to search with any engine and switch off Google altogether. Duck Duck Go has come along way over the years, being able to find stuff just as quick as Google. I’m just fed up with the constant advertising of human products, that Google, Microsoft see us as. We are not actually human to them, we are numbers and their weekly salary. It is disgusting to think that Google even likes Linux, with their way of thinking I’m surprised that they have not got us to pay for everything, like images we download from the Internet. I hope that never happens.

I’m surprised that they have not got us to pay for everything, like images we download from the Internet.

The only reason why big corpo company X has not done crazy thing Y, yet, is because the outrage would be too great and the publicity would be too negative. If people would shut up about everything, they would even force us to pay for breathing air when being in close proximity to any computer-like device.

Their motto used to be “Don’t Be Evil”. I think that’s gone out the window.

They already removed that years ago. 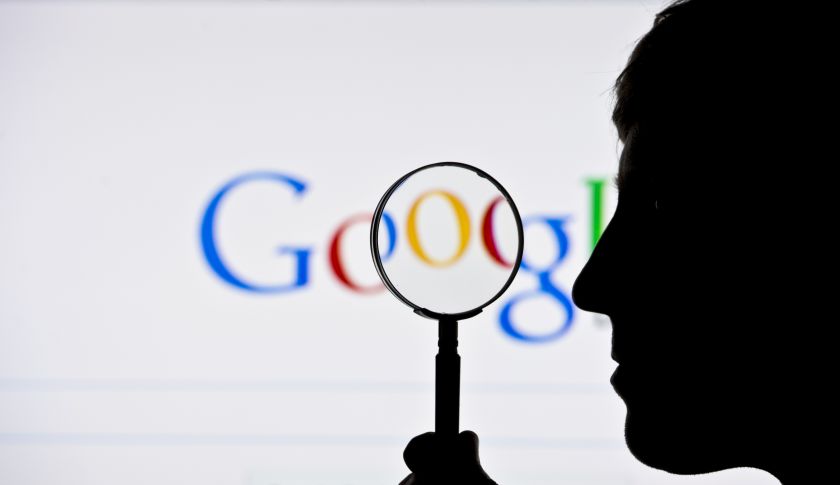 Instead, employees are now expected to "do the right thing."

I read this today, which is relevant to Google location as well:

A German artist illustrated how it is possible to create a virtual traffic jam in Google Maps by walking around the streets of Berlin with 99 cell phones.

It wasn’t easy, but when google recently “informed” my gmail that I should review my security, it turned out to be because, “through no fault of google” some passwords appeared to be on the internet. It turned out that google had been storing my passwords for years without my knowledge or consent. Luckily the passwords they had were all out of date, and I was stoked to find that all the info they had predated my move to a Lineage/no gapps phone and the information had been stolen(and it should be considered a felony) while I was using a “safe” Samsung S7 which turned out to be “safe” from me rooting and locking them out due to a “broken” boot manager system. It also proved that my new system had effectively and completely firewalled the bastards.
Basically, I bought a factory unlocked Motorola g7 and then “begged” Motorola to give me the keys, then adb sideloaded and flashed the phones rom system and installed an image of the opensource version of android LineageOS. <–none of this was nearly as easy as it should be. There should be a law that says no hardware or bios can ever be locked out from the user.

In other rants: Just when you thought it was safe to go back into the PC, AMD has been found to be installing backdoors in their fancy new gui bios setups. yay!

Give them time… the new PC to human virus transfer should be leaked any time now. then we can all wear face diapers while we type.

…then again, considering what came out of my keyboard when I knocked it off the table last week…

Blockquote Their motto used to be “Don’t Be Evil”. I think that’s gone out the window.

They didn’t get rid of it it, they just edited out one word… (Guess which one???)

Yeah, I like this topic that you bring it infront of us. If you guys want to keep yourself private the. You can follow two youtube channels where you guys would learn to be private digitally. “THE hated one” and “Techlore” are those two youtube channels from wherw i have learnt about privacy and security and also i follow the website called privacytools.io

I followed that website since 2017. They’re not bad, but for if you are looking for Google Alternatives, Restore Privacy guide is more straight forward. 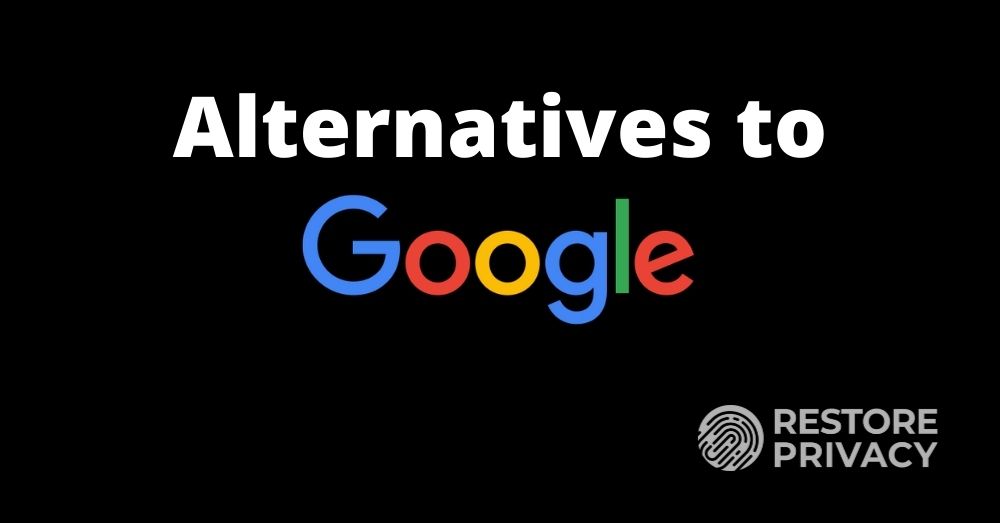 New and updated for 2021, this guide gives you alternatives to every Google product.

I cannot find any other guide that teaches the same about browser fingerprint than this one: 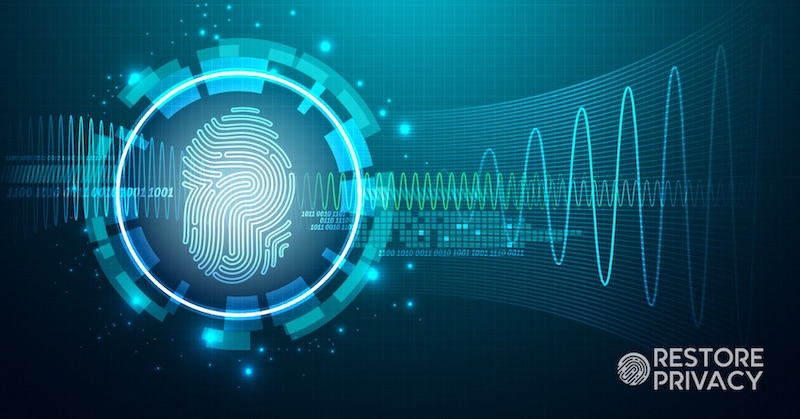 Browser fingerprinting is a highly accurate way you can be identified and tracked when you go online. Here's how to protect yourself.

There’s some good info about privacy there. My problem is that it seems silly to go to Google (youtube) to find out how to protect yourself from Google.