Kernel 5 is really better than 4? 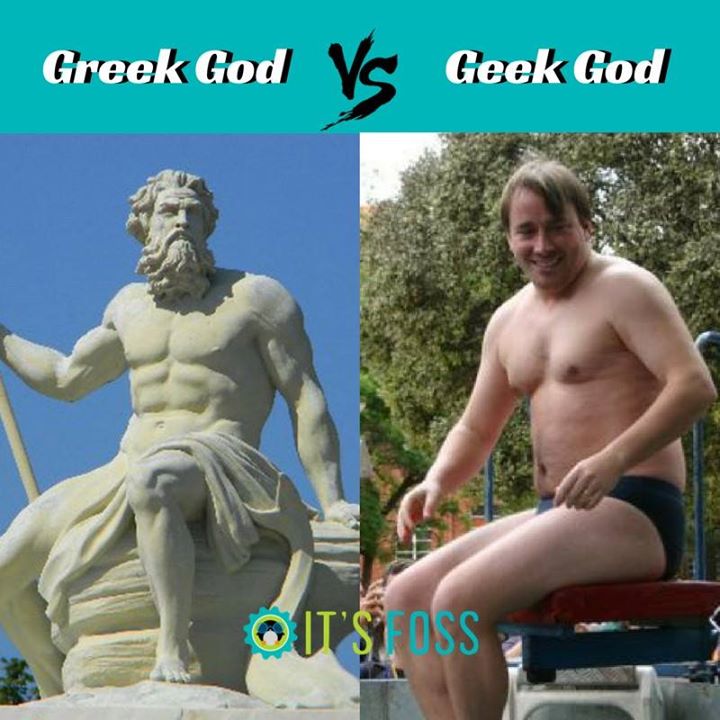 I Wondered with kernel 5, but think that is more suitable for
older machines, this version can be Unstable for old computers and laptops.

I downloaded, compiled, and installed version Kernel 5.2.2 on OpenSuSE leap 15.1 and it works like a charm.

Kernel 5 seems fine in the places I’m running it (both Dell Laptops on Disco Dingo) - no complaints from me… but I wouldn’t worry too much… I’d estimate that of the roughly 150-200 Linux servers I admin, probably 50% of them are still running kernel 2.6x !!!
So it’s not all about having the latest and keeping up with the Joneses

First of all, 5.2 is now a stable release, and pretty much anything after 5.2.1 is going to be a pretty good kernel version.
The bigger questions are, does the distribution you are using make use of the new features of the newest kernel. If not, there will probably only be a few areas where the new kernel is better.
More important are issues of security. For that reason, it is always a good idea to go with the highest level kernel distributed with the version of Linux you are using.
Also, make sure you are on a supported version. Being on a very old version might work, but is it patched for security?

A post was split to a new topic: Update Kernel from 4.x to 5.x