I am looking for hardware to install a Linux distro (I am considering about Ubuntu Mate).
Following the principles of FOSS, and wishing to avoid compromised processors like Intel’s etc., I am wondering where I could find uncompromised hardware. It could either be pre-setup or individual (but compatible) hardware pieces to put together myself.

Following the principles of FOSS, and wishing to avoid compromised processors like Intel’s etc., I am wondering where I could find uncompromised hardware.

However, especially with hardware, it’s close to impossible to assure that it will stay absolutely safe until it breaks and needs to be replaced.

If you are looking for hardware, that is less likely to be filled with spy crap, opposed to all this Huawei and other China crap, plus Apple spyware shit and of course anything from Microsoft and similar companies, then you probably want Open Hardware or any hardware that comes close to the spirit of open hardware:

Those are just the most prominent examples.
Another very fresh example:

Framework Laptop: upgradeable, repairable, and 100% yours. Starting at $999, with a fully refundable $100 deposit, place your pre-order now

You can see how easy it is to tear it down without breaking it here: 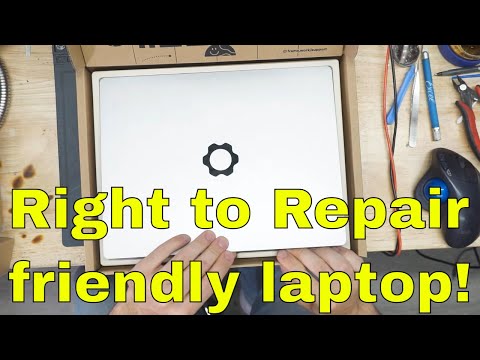 Such laptops would probably be one of the first things a normal open source and open hardware conscious consumer would think about.

However, if you want a truly secure computer, I think you would need to e.g. borrow a Russian-made computer, which they build a lot of, because they don’t trust computer parts from China and America. They build entire computers themselves, where every single piece is made in Russia, only. Even the transistors and every piece of electrical machinery is made in Russia. These are 100% Russian computers which follow the slogan “What is done Russia, stays in Russia.”.

As far as I know, these computers are however only for the government and not simply legally acquirable. You would need to work for the Russian government to be a ble to borrow a unit.

So, if you truly want the most secure hardware, without any question about privacy, security, etc. (except security vulnerabilities that can arise any time, as described above), then you need to build your own computer, from scratch.
The more you build by yourself, the safer you are.

However, since that would be extremely expensive and tedious, I would just recommend to use a small open hardware computer, whenever you need to do anything critical.

Thanks man! That’s spot on! I am unfortunately on low budget tho, so I am looking for something that actually cut the cost in half, compared to those listed at system76 and framework – if that is at all possible?

“However, since that would be extremely expensive and tedious, I would just recommend to use a small open hardware computer, whenever you need to do anything critical.”

By that you mean something like a Rasperry Pi?

By that you mean something like a Rasperry Pi?

Perhaps this can help in finding a proper alternative: 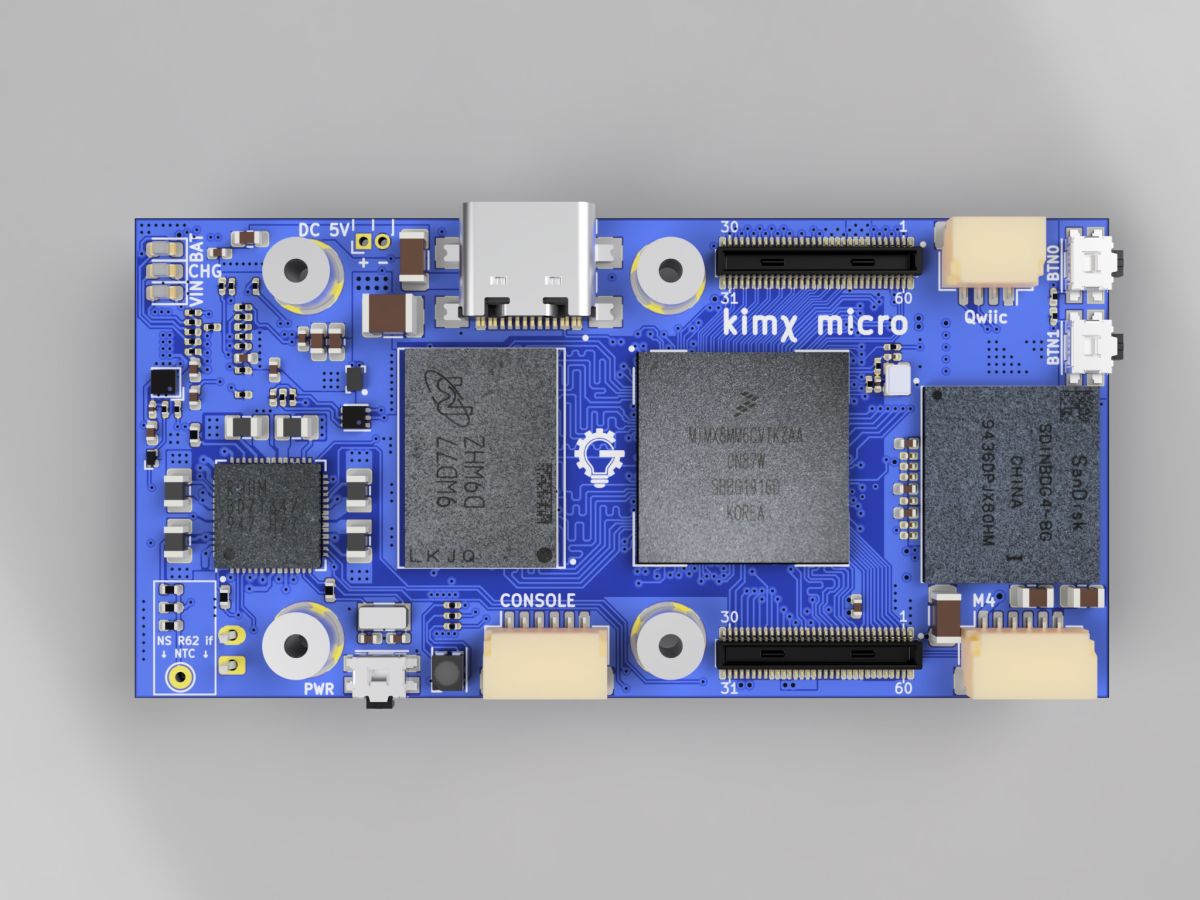 A spicy little board

Right on! I had a delve into all of those alternatives, and some of them seem promising.

In your opinion is it feasible to use one of these SBCs as my main general computer? (Meaning browser activity, torrent application, and probably a blockchain node as I’m looking into Qortal – perhaps on the odd occasion also light video editing and similar applications).

I didn’t find anything with more than 4GB RAM when I browsed through the open hardware alternatives. Rasperry Pi has one with 8GB. Are there any other concerns regarding backdoors and the likes when it comes to Rasperry Pi, or is the main concern the fact that some parts are vendor locked?

In your opinion is it feasible to use one of these SBCs as my main general computer? (Meaning browser activity, torrent application

As I hinted, I only have really extensive experience with Raspberry Pis, so I will tell it from my Raspberry Pi perspective.

As with all computers, it always depends on the type of usage. Browser and torrent activities are usually very lightweight, except you watch a lot of YouTube (or whatever video platform), then there are definitely limitations.

If you generally are otherwise very lightweight with your PC usage behaviour, I’d say a Pi 4 8GB (or whatever open hardware alternative there is) should be enough. If you are really focused on lightweightness, even the Pi 4 4GB might be enough.

If you are planning to go into cryptocurrencies or other things that are built on top of a blockchain, it might be more difficult. I could not check out quickly, if Qortal is Proof of Work based or not, but if it uses any kind of computation, I suppose an SBC would have its limits, if you aren’t very patient and forgiving. Additionally, even if it has nothing to do with Proof of Work, then you still need CPU time for cryptographic operations, as wallets and other blockchain stuff is pretty much always encrypted. This draws additional CPU power.

“Light editing” is also a very relative term. If you want to edit a 2 minute video, where you only cut out something, I think it should be reasonably practicable. That said, I’m not so sure how viable this might me, if you go beyond a 10 minute video, with a fairly high quality and lots of editing. Not sure.

I didn’t find anything with more than 4GB RAM when I browsed through the open hardware alternatives.

I don’t know if those having more than 4GB are specifically open hardware, but I know that there are SBC alternatives in general, that easily have 8GB or even 16GB. But, they are extremely expensive. Such a 16GB version can easily cost 200 or 300 bucks, when it’s just an SBC without all the bells and whistles, like a case, cooling, peripherals, etc.

Are there any other concerns regarding backdoors and the likes when it comes to Rasperry Pi, or is the main concern the fact that some parts are vendor locked?

It’s just not open hardware. Aside from that, I personally do not know of any specific or obvious vulnerabilities. One thing that is definitely for sure: it’s a lot safer than the vulnerable Intel CPUs you have thought of.

Additionally, it’s not a “big thing” (literally). So, it might be a big issue, if you have a closed hardware computer with lots of stuff in it, because there is so much room to have something “hidden” in there, that you don’t want. However, with an SBC, that is comparatively tiny, there is barely a chance, that something is “hidden” there. I mean, it’s just not enough space. It’s not impossible, it’s definitely feasible to compromise it, but it’s probably far less likely to happen on such a tiny product than a real full-sized motherboard.

I would say Raspberry Pi hardware is fairly trustable. It’s not the most open and not the most security centric piece of SBC. That is abundantly clear. Still, it’s, in my view, safe enough for normal use, if you aren’t a spy or otherwise a government agent, even if you want to be extra safe.