KDE Neon has a good selection of wallpapers from various sources, but i find their tool iffy for two main reasons: Slow and often jams up.

So, carusing for wallpapers online is next best bet.
Problem is, there are so many of these sites, and alot just fall short of making me happy.
This site https://wallpaperfx.com/ isn’t bad, but…

Try a ‘wallpaper’ search with Google. You’ll get hundreds of them, easy to filter out what you like.

This one has some nifty ones akin to TromJaro ones:
https://www.wallpaperflare.com

It’s not that i don’t like others tho.
Just want to hear about what others have come to appreciate most and maybe discover something pretty decent.

what others have come to appreciate most

My own camera seems to come up with decent wallpaper shots occasionally. Its all about color balance and degree of detail.

Time to take the old camera out of its closet!

Astronomy Picture of the Day

Astronomy Picture of the Day

A different astronomy and space science related image is featured each day, along with a brief explanation.

There’s an app called Variety in most of the software repositories and on Synaptic Package Manager. If you can’t find complete satisfaction of your wallpaper needs, you’re just too picky.

To boldly go to places…

For some reason, was never too keen on these kind of pictures.
But, after a few clicks in their archived section, found this gem:

A different astronomy and space science related image is featured each day, along with a brief explanation.

The beginning of a new adventure!

For Windows and Mac users there is a great free program called John’s Background Switcher. 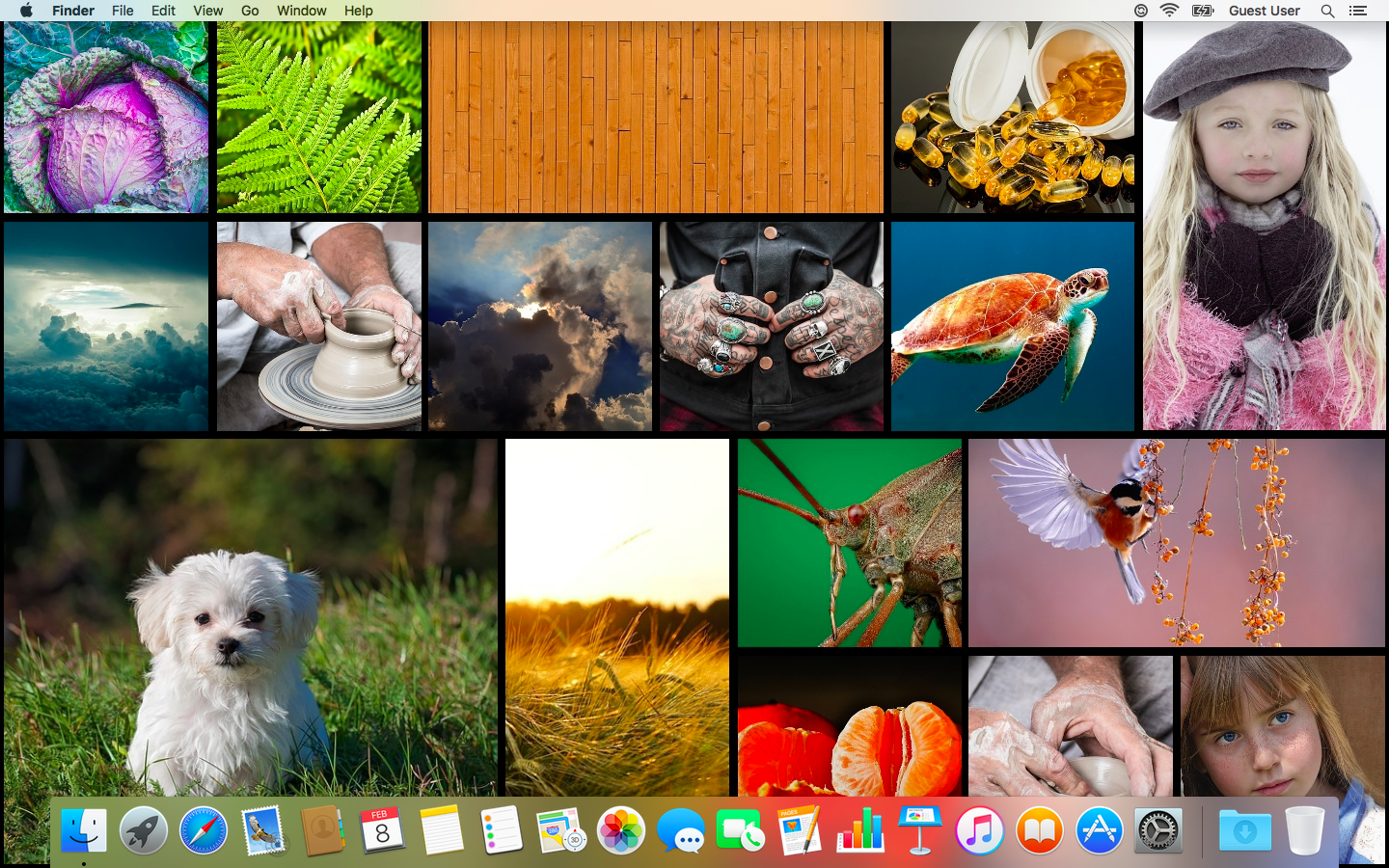 It has like a dozen sources you can customize and mix, including local disk. Then have it rotate to new backgrounds every so often. The backgrounds are created on the fly from your sources and arranged to be one big picture, or split screen, or tiled, or postcard pile, or Polaroids. It’s really awesome, but there isn’t a Linux version.

There are so many differences between distros I could see how it would be difficult to create a generic background switcher. I’ve thought about trying to reproduce part of this program on Ubuntu Gnome using Python, but it might be a bit beyond my skills at this point. Could be a learning experience though.

Apparently Shotwell has this feature 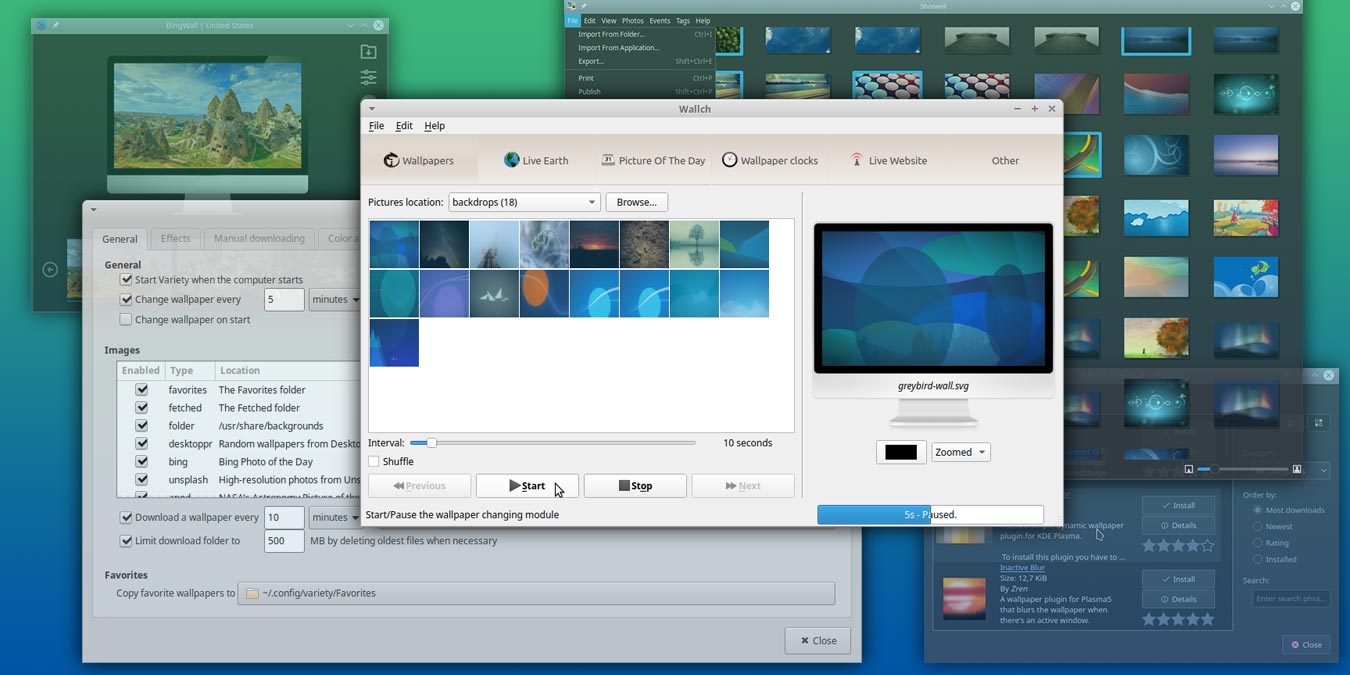 5 of the Best Wallpaper Changers for Linux - Make Tech Easier

If you want to try and make one, might be easier to start with a Linux app and modify.

Using Variety as multiple wallpaper app , accessing any wallpaper (group) one is interested in .

I’ve been making my own lately, especially here in KDE Manjaro for my different monitors and workspaces. 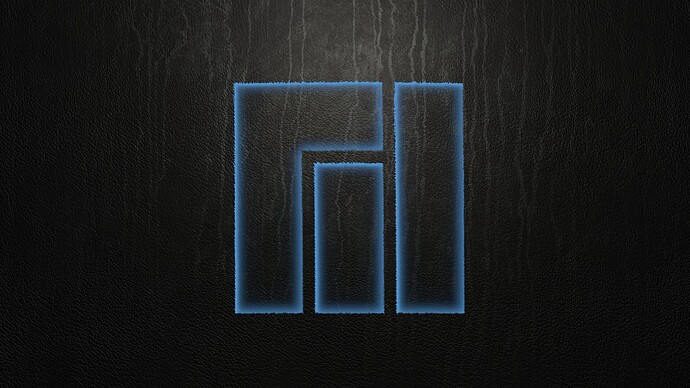 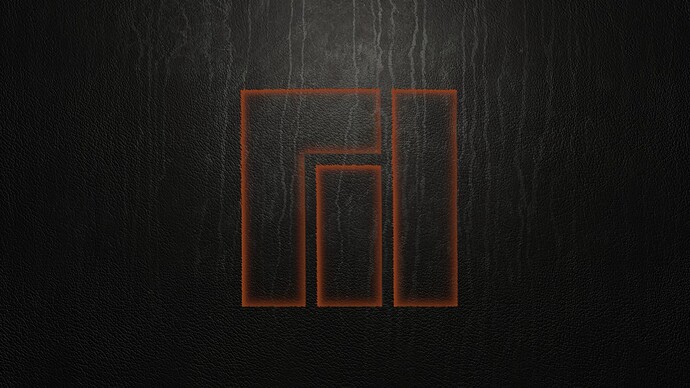 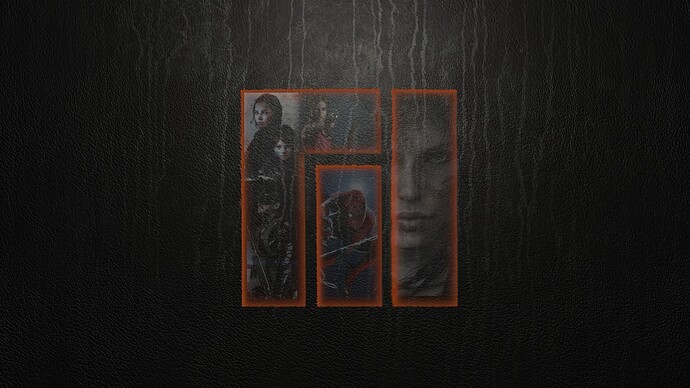 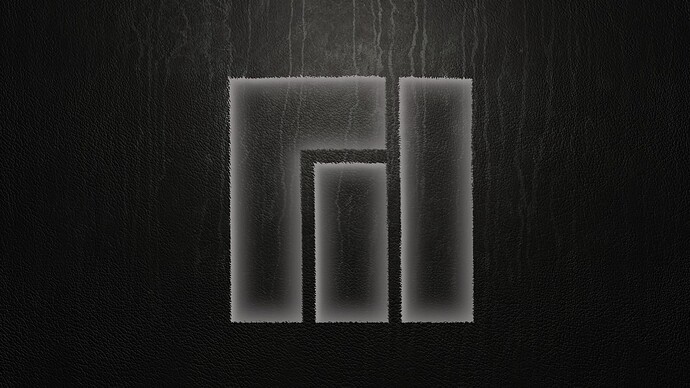 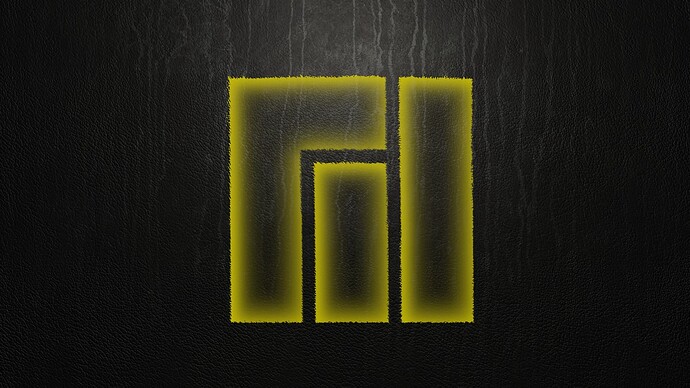 What?! No Manjaro green ones?

Scroll up/down, can’t decide which is better lookin’ 'cause they’re all pretty nice!

The one with the faces was my least fav., but that’s a question of taste.

The one with the faces was my least fav., but that’s a question of taste.

That’s a gaming one. Lara Croft on the far right, Spiderman in the middle, Amelia and Hugo from Plague tale innocence, Solid Snake from Metal Gear Solid and Claire at the top with gun from Resident Evil 2

What?! No Manjaro green ones?

I hate green, ever since Ubuntu Mate put me off for life, way too much in that Distro. 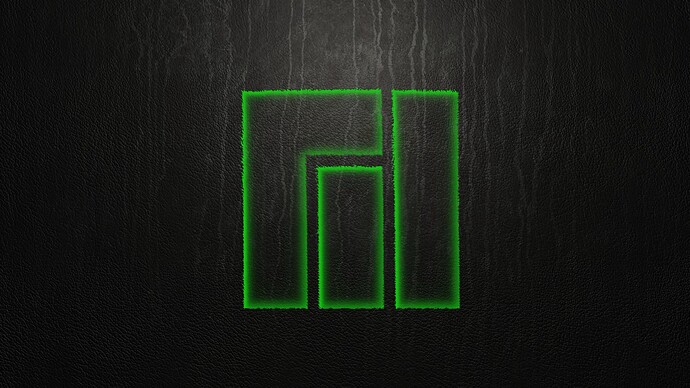 I’ve also made some Menu Icon buttons. Just save them into user/share/pixmaps

That was thoughtful of you!

But you know i was kidding.

Do prefer Manjaro’s green to MATE or Mint’s.

I’m colour blind - red/green, but it mostly manifests in that I can’t tell bright green from yellow… that yellow might as well be green AFAIK…

it especially pisses me off when I’m supposed to watch for the green LED vs the amber one WTF???

Not many Apple or Mac users on here - but in some other thread I showed my wallpaper that I made, with an Apple / UNIX / Jurassic Park theme / meme…

Anyway - I mostly just save shit that I see that I like - google image search for Paleo Art (my favourite kind) and mostly use paleo art as my wallpapers… and by paleo art, I prefer the Permian and Triassic, to the Jurassic or Cretaceous…

I have mirror images of the same image on opposite monitors - I like symmetry, something to do with my “spectrum” and a dose of OCD…

Its genetic. The gene is on the X chromosome and is recessive. So you inherited it from your mother.

My next brother had it too - we were 20 months apart…

Next brother to come along, 4 years after me - doesn’t have it… Very unusual for it to affect females, so my two sisters don’t have it…